Microsoft is one of the leading companies that manufactures a wide range of products related to computer technologies. As you know, Microsoft is famous for its software and speaking of software, Microsoft has become famous for its Windows operating system. Windows has been around since early 90’s and it has become the most popular operating system today. As such, it’s the main competitor to Apple and its Mac OS X. As you know, there’s a huge competition going on between Microsoft and Apple but that isn’t stopping Microsoft from releasing its products for Macs. Besides Windows, Microsoft is famous for its Microsoft Office, an office suite that is available for both Mac and Windows. As you know, Microsoft Office has been available since 1989 and it consists of applications such as Microsoft Word, Microsoft Excel, and Microsoft PowerPoint. Over the years we’ve seen many versions of this office suite for both Mac and Windows and recently Microsoft has demonstrated some of the features that Office 2011 will have on Mac, so let’s have a look at them. 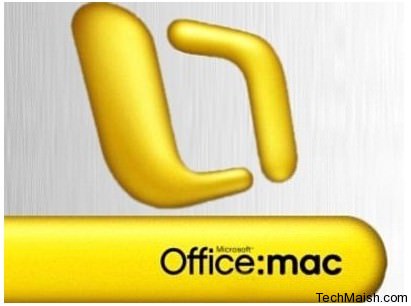 One of the best features that this version of Office will have is the compatibility between Mac and Windows platforms. Now documents will look same on both Mac and Windows versions of Office and Office 2011 will bring a completely new level of compatibility. Besides compatibility, some new features were shown such as Excel Sparklines that allows users to turn values into small graphs that occupy a single cell. In addition, both Mac and Windows users will be able to perform basic image editing from applications such as Word, Excel and PowerPoint 2011. Users will be able to remove the background from pictures and even perform color correction without leaving the current application.

We’re expecting to see Office for Mac 2011 in late October and according to Microsoft this version will be available in 13 different languages.