Over the years we’ve seen all sorts of amazing devices from Apple. As you know Apple famous for its Mac computers but besides Macs, Apple is famous for its multimedia players, iPods. First iPod was launched in 2001 and over the years iPods got tremendous popularity because of their great design and outstanding performances. Several generations of iPods have been released such iPod Classic, iPod Shuffle, iPod Nano and of course the amazing iPod Touch. Of course, each of this iPods has several generations and versions. As you can see, Apple is doing a great job with its iPod and this is the main reason why are the iPods so popular all over the world. 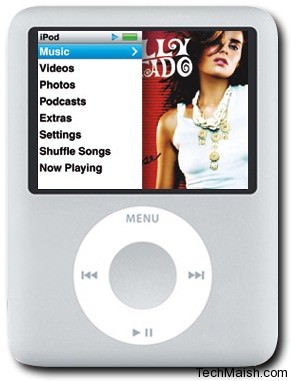