Why Windows XP is Still Used?

According to the wikipedia stats collected from various websites the total usage of Windows XP is 28.8%. Even though more advanced versions of the Microsoft Operating System are available such as Windows Vista, Windows 7 and Windows 8 but  still 28.8% of the users prefer Windows XP. Although Microsoft is going to stop its support for Windows XP in April 4, 2014 and user will not get any security updates. However still some of the portion may use it. 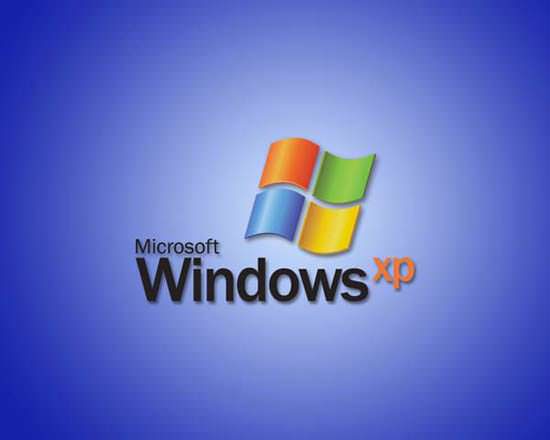 According to StatCounter.com, one of the free popular traffic tracking tool for websites and blogs more than 20% of the users uses Windows XP on their PCs. Both genuine and cracked windows xp for which several methods are used to make it genuine are included in the data. Majority of the users are from Asia and specially from China because it is easy to use pirated version there.

What could be the possible reasons?

There could be a couple of answers for this and today in this article I would like to highlight some of the main reasons.

1# People are familiar with it

As it was the first advanced operating system from Microsoft after the Windows 98, most of the people are familiar with it. They can easily operate it and work in it. This could be the first and main reason of its usage.

2# Lack of awareness about Computers

Another possible reason could be that most of the computer users are not really aware about the other operating systems Microsoft has for them. They use XP because it is the currently installed OS in their PC or Laptop.

Most of the people have old PCs with 256 MB – 512 MB of RAM and that is why they cannot install advanced versions of the OS.

There may be several other reasons but these are some of the common. However after April 4, 2014 when Microsoft  stops its support for Windows XP,  it can force further users to switch to another OS. If we can see drastic decrease in the %28.8 usage then we can say that majority of the users were using it because of the official support of the Microsoft.

What is your thoughts about Windows XP usage? Feel free to share in comments below.