3D gaming machines are slots that use three-dimensional graphics. Such games are characterized by energetic animations and three-dimensional characters. In most cases, these applications are endowed with a plot component and a variety of bonuses.

Today, machines with three-dimensional visuals can be found in the portfolio of most modern developers. Some of them are so popular that they are used to conduct tournaments on slots in real and online casinos. In our article you will learn about the main features of 3D slot machines with free spins, which companies develop them, and which slot machines are the most popular among players. 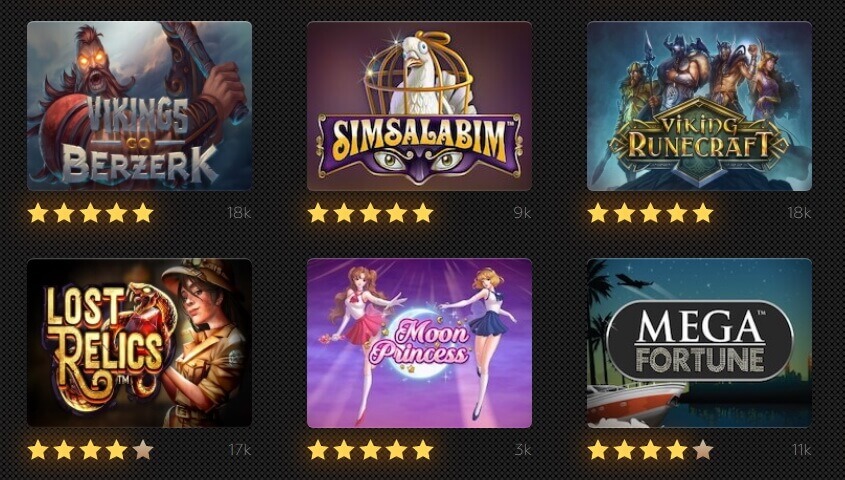 Honestly speaking 3D video slots are the same as standard 2D slots online. The end-game goal pretty much the same, collect symbol combinations, rotate the reels, get bonuses and win money. Settings and UI is same as well. Player does not need to study complicated techniques or aspects of the gameplay.

But there are a lot of differences that define the special characteristics of the 3D slot machines:

Thanks to improved graphics and features 3D slots are considered more spectacular entertainment. Such slot machine games look much better and immersive in terms of visuals. Animation, effects and formation of the combination of symbols all this looks astonishing! Thanks to all these features 3D slot machines has high replay value. You’ll want to play them again and again.

Slots with three-dimensional visuals appeared relatively recently. However, today you can name at least a dozen of 3D slot machines with free spins and bonus rounds, which are popular among players. Here are few titles worth mentioning:

Gonzo’s Quest is the most popular of the 3D slots, which is often used for competitions in online casinos. Gonzo’s Quest has a “cascading” combination principle. Symbols, forming a prize combination, disappear, and the released cells occupy the images that were higher on the playing field. Collecting several winning sequences in a row, the player increases the additional multiplier for rewards (up to x5).

Since machines with three-dimensional visuals aroused the interest of users, most manufacturers “picked up” the trend. Therefore, in the lists of products of various companies there are more and more 3D slots. Among the developers of 3D slots are:

In addition to well-known companies, new firms appear on the market. Many of them initially embark on the development of 3D slots. One-armed bandits with three-dimensional visuals are today considered the most spectacular and promising type of slots.

Choosing between 2D and 3D slots, beginners often prefer 3D slots. This is not only due to the visual component. Such slots offer all sorts of bonuses and interesting gameplay.