The Best Things about the Nokia N9

The Nokia N9 is Nokia’s most innovative and exciting handset release for a long time. It comes with a number of new features that unfortunately, due to Nokia’s partnership with Windows Phone 7, probably won’t be continued. Still, we think the Nokia N9 has the potential to be a bit of an underground hit and fondly remembered as the Nokia that got away in years to come. So what makes it so great? 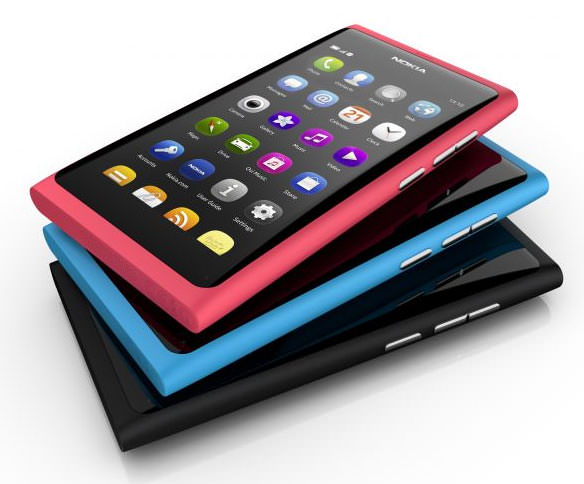 MeeGo is a lovely operating system. Though the N9 will probably be the one and only Nokia to have a system like this, it is one of the best parts of the phone and a whole lot better than Nokia’s Symbian efforts of late. MeeGo comes with some great applications and is a smooth and responsive operating system. However, as Nokia will be focusing on Windows Phone 7 in the future and with no other manufacturers stepping forward to fill the gap, there’s a risk that the MeeGo system will lack support and could suffer from a shortage of application developers.

This Nokia is made from coloured polycarbonate plastic. The bodies are the best plastic bodies we’ve felt or seen on any phone and comfortably avoid the cheap and nasty feel that some plastic bodies have. They have a soft ‘pillowed’ back to help with your holding of the device and the available colours are bright and vibrant tones. The device has power, volume and camera buttons around the sides, but no front facing buttons at all. All the functions usually performed by front buttons (home, back, settings, etc.) are performed with gestures on the touch screen instead.

The N9 has a 3.9inch screen. This is an excellent little AMOLED display with no air gap between the screen and the covering glass, with gives the impression that icons and apps are floating on the surface of the curved glass. The contrast between colours and especially blacks and whites is alsoexcellent.

The N9 has taken a leaf from some of the other Nokia’s and included an excellent Carl Zeiss lens on its camera. The camera itself is a 8mp snapper and comes with a dual LED light. Interestingly the lens is placed in the centre of the camera, which gives it a nice compact feel. It also features a 1.3mp camera front-facing camera for making video calls, though this is placed strangely at the bottom-right of the screen on the N9.

The device is one of the most powerful Nokia’s with a 1GHz processor and 1GB of RAM as well as its own dedicated GPU. Combined with the lightweight and smooth MeeGo operating system, this leads to a smooth device with a lot of pace and responsiveness.

Overall, we’ve been very impressed with the Nokia N9 – it’s an all-round sleek and polished device. The only real downside to the handset at the current time is the lack of secure support for the MeeGo OS, which is a real shame. Still, if the N9 proves a success then Nokia may be persuaded to give MeeGo a second chance, and those who took the leap of faith will be able to boast that they were there when it all began.