Most Anticipated Android Mobile Games to Hit the Market in 2013

The Android operating system was unveiled in 2007 and has grown leaps and bounds ever since. It boasts of approximately 700,000 apps. Now, with the end of 2012, we await the Android mobile games of 2013. These games promise to take the gaming experience to a whole new level and leave gamers coming back for more! 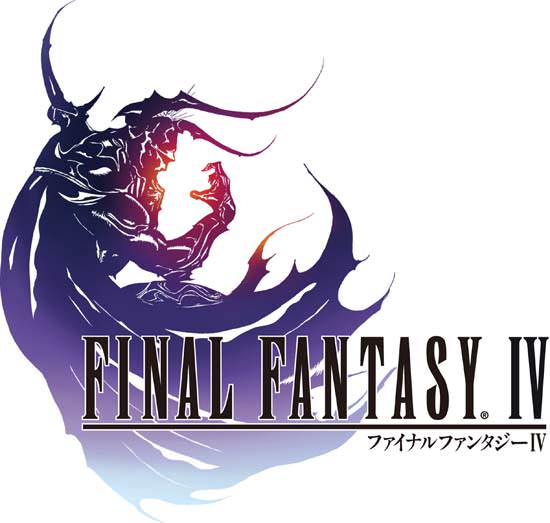 Improved visuals and higher graphics make this as an amazing game to play. It also has a rather engaging story with themes of disloyalty, friendship, sacrifice and self-discovery. Typical to this series, this game is a battle-based masterpiece by Square Enix. 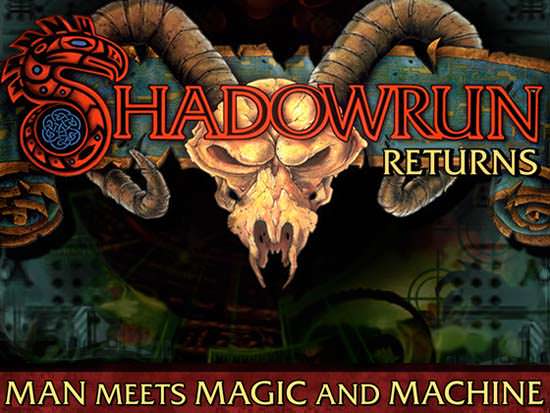 This role-playing mobile game includes elements of fantasy and sci-fi and has been popular since 1994. The latest (android) version by Harebrained Schemes is set for release sometime during May-June this year. 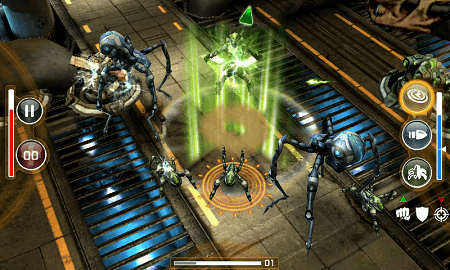 The earth is being invaded by aliens, who are referred to as the ‘harvesters’. These creatures turn humans and animals to crude cyborgs. Hence, it’s time to form a defence force and restore earth to mankind! This action RPG game looks promising. 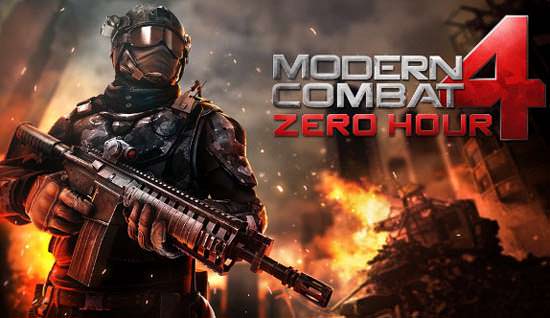 This Gameloft creation has pushed the boundaries of mobile-gaming the farthest. Making you the only person who can avoid global devastation, it puts you in the midst of nuclear warfare! It features a ‘multi-player mode’ that can accommodate 12 players in a single game. 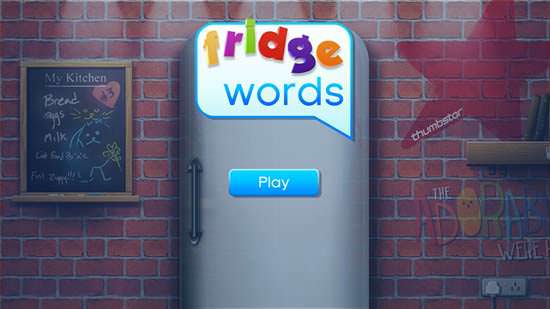 Word games are common. But not all are this cool! Create words by dragging letters just like you would with real fridge magnets. Also, you can rotate alphabets. For example, no W’s available? No problem! Just rotate M. 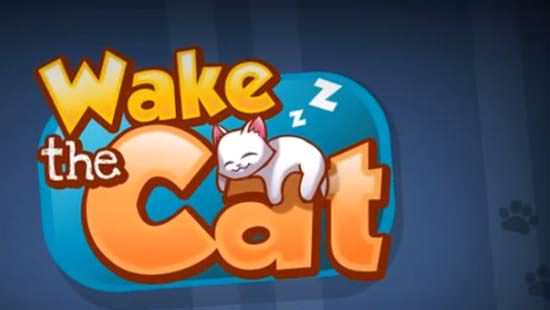 The name of this Chillingo creation is pretty suggestive of the objective. With the help of toy trains, fans, portal slippers, adhesive tape and other contraptions, the aim is to guide a ball of yarn to the sleeping kitty. This cute and cuddly game gets tougher with each passing level. 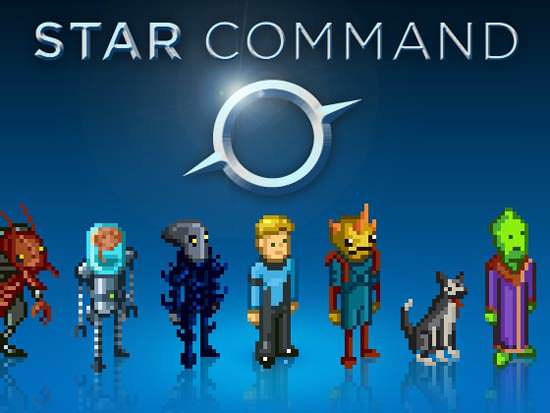 Initially expected in 2011, this game-dev story by Water Balloon Games is finally set to release in 2013 after innumerable delays. The game’s general theme is to build a customized starship, create a captain and a crew and set out to explore space. 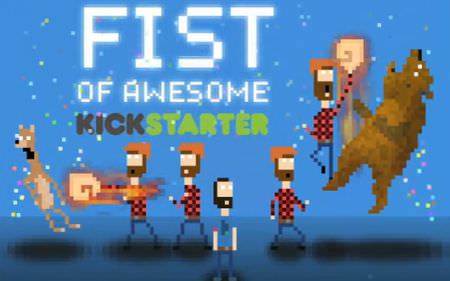 From the developer of Hard Lines, Nicoll Hunt, comes this humorous and retro-style animated game. This side-scrolling, knock-them-down game is a fun creation that is light hearted and lets you punch a bear in the mouth. I mean what more could you possibly want? 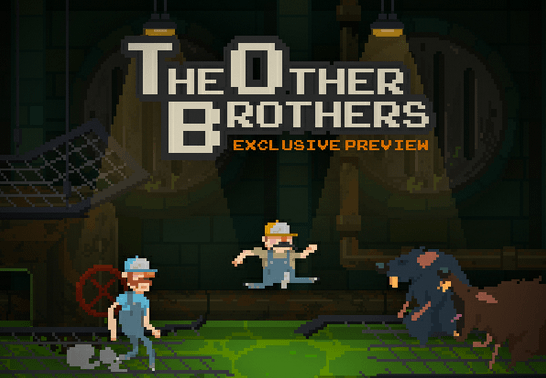 This race-against-the-clock game by Tobgame includes non-linear levels that lead to a lot of running, jumping, climbing ladders and sliding down shafts. It is said to have the potential of being one of the best in the mobile gaming platform.

Author Bio:- Designer, Freelancer, Mother and an avid reader. I love spending free time writing and blogging about precisely anything under the sun. Being open to learning has led me to my current task of writing PPI Claims.