The Most Expensive Music Records In The World

It takes a lot of time, effort, and money to create a music record that will be in great demand for decades after its release. If you are engaged in music, a music converter may be a practical option. It converts audio files, supports all formats, processes your files quickly, and doesn’t require installation.

Some incredibly expensive recordings of recent decades have brought great commercial results and critical acclaim. So, we’ve made a list of them, check it out.

Queen members didn’t hide their inspiration for The Beatles’ recordings. The leitmotif of all the work preparing the fourth studio album was the desire to create their own “Sergeant Pepper.” The band recorded the album for several months.” A Night at the Opera” became the highest-budget rock album at its release, but the result was worth the money spent. The record and the lead singles became hits and finally confirmed their creators in superstars’ status.

Kevin Shields, the band leader, who was entirely in charge of the process, experimented with everything he could – guitar effects, drums, vocals. It’s often mentioned that the total cost of recording exceeded 250 thousand pounds, which led to the termination of the label’s contract with the band and a break in the studio activities of My Bloody Valentine, stretching for two decades. Nevertheless, “Loveless” is considered by many to be the standard of the shoegaze genre and one of the best CDs of the 1990s. 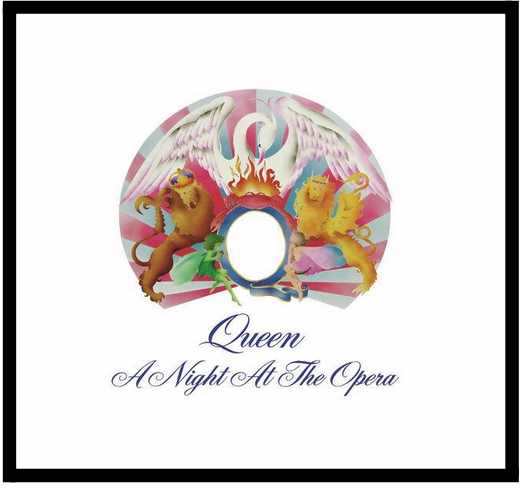 Many people associated “Tusk” with another record of The Beatles – the “White Album” –because of the compositional complexity, eclecticism, and innovative sound. The price of one copy turned out to be very high, which was considered one of the reasons for disappointing sales.

“White Album” in Fleetwood Mac discography caused different assessments of the creators themselves. John McVie was unhappy with the excessive emphasis on experimentation. He called “Tusk” an album of three solo artists, but Mick Fleetwood praised this work, considering it very important and possibly the best in the band’s career.

7th place: The Darkness – “One Way Ticket to Hell… and Back”

The Darkness became famous due to its successful aspiration to recreate the sound and atmosphere of classic hard and glam rock of the 1970s in the XXI century. The apotheosis was the album “One Way Ticket to Hell … and Back” in 2005. The producer was Roy Thomas Baker, who knows a lot about big-budget projects. According to guitarist Dan Hawkins, the cost of recording was 1 million pounds.

Approximately $1 million was spent on joint sessions of the leading heavy music group and producer Bob Rock to prepare the “Black Album.” The creative process didn’t proceed cloudlessly. Metallica members argued a lot, experimented and tried a new sound, and, according to their confessions, developed professionally during their work.

Kanye West’s fifth studio album was a grandiose project, which even before its release was talked about as “the best creation of hip-hop.” A variety of styles and approaches, several producers, countless “guests” – all of this requires money. It’s not surprising that the number figures from $2.5 to more than $3 million spent on the whole process.

After releasing their fifth studio album, Korn reported that the total expenses for recording, accommodation, salaries, and royalties of the entire creative team working on CD amounted to about $4 million. Many publications have considered “Untouchables” Korn’s best work, and Jonathan Davis considers this album his favorite. The only problem is that the CD was released when Internet pirates gained strength, so it didn’t bring as much profit as it could have brought earlier.

Shortly before the release, people involved in Def Leppard felt that the album should sell 5 million copies to reach the break-even point, and only after this event could one think about profit. However, the fans, delighted with the long-awaited new release of their favorites, appreciated the brilliant production, as well as the strong song material and “voted” with their hard-earned money. “Hysteria” remains the best-selling album of Def Leppard’s career.

Work on it continued for 12 years. The album release was postponed several times until this significant event occurred at the end of November 2008. The total cost of recording, according to various sources, by that time exceeded $ 13 million.

Michael Jackson’s last lifetime studio album is officially the highest-budget album in the history of popular music. “Invincible” had been written for several years, Michael changed more than a dozen studios and several producers. The total cost of the process alone amounted to $30 million. But the critics took the CD with restraint, its sales were more modest than its predecessor. 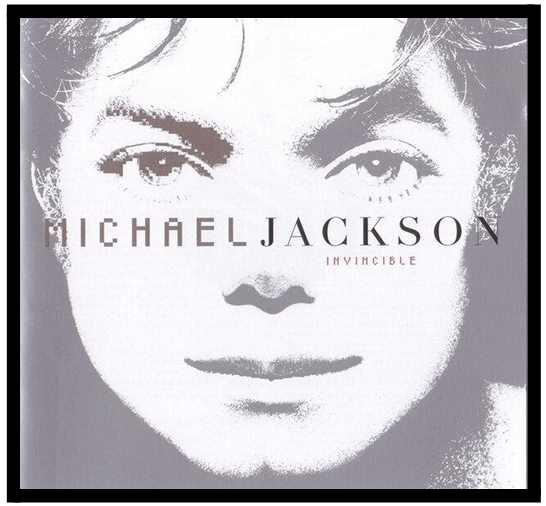