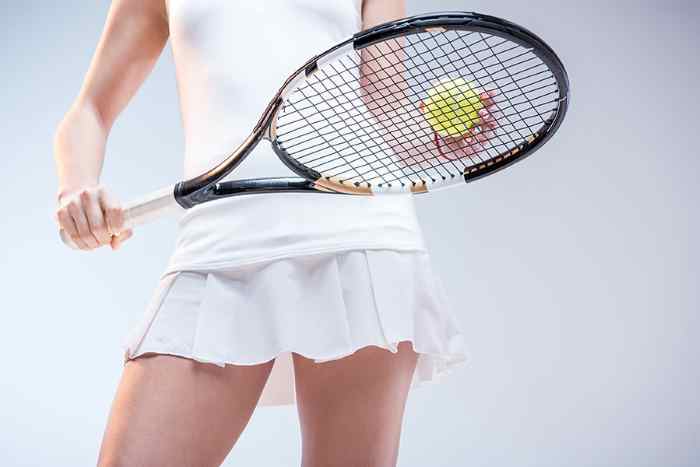 Depositphotos Inc had become one of the top-earning microstock agencies only in its first two years of business. However, there is something odd about this agency. It had become part of a controversy because of its association with a file-sharing network. They copied the most successful strategies of several top microstock agencies and added nothing new or unique of their own. Their strict policy of anonymity for owners and staff also aroused suspicion and further fed conspiracy theories.

Despite all this, the company has been immensely successful. They invested money in all the right places and copied well-chosen and successful strategies. Just two years after their launch, they had passed 5 million files. Also, many serious microstockers have reported that Depositphotos is one of their top 5-7 earning agencies.

To help you decide whether you should contribute to it, let’s take a closer look at this odd but successful microstock agency.

It was started by Dmitry Sergiev, who had previously worked with Depositfiles.com, a file-sharing site. He is the current CEO; however, when the agency was launched, forum chat claimed that it was possible to download a number of pirated stock photos from Depositphotos.com. Supposedly, Dmitry left Depositfiles before he started Depositphotos, ending their association. However, due to the connected names, there has been a continuous public relations battle for the agency ever since.

This company has now established operations in 3 different cities with programming in Moscow, marketing, review, and sales teams in London, and accounting and official headquarters in Fort Lauderdale.

As mentioned before, Depositphotos copied most of the strategies, so there’s nothing new that we haven’t seen in the industry. Some of the strategies which it chose for its business model includes:

Depositphotos was quick to realize that most sales came through system integrations and partnerships and had a functional API from the first day.

One of the reasons behind Depositphotos’ record-breaking 5 million files is that they boosted submissions with paid uploads.

Most new microstock companies lack sort options and variety when they launch. However, Depositphotos offered buyers amazing search results from its first day.

Contributors also get separate accounts at a familiar but different sub-domain: submit.depositphotos.com

As new agencies cannot build a reputation just by generating sales, they use affiliate programs to make up for it; and Depositphotos has done the same.

Depositphotos accepts bulk submissions along with release spreadsheets, lowering the barrier and allowing big and serious contributors to participate

However, there are some unique and innovative features Depositphotos offers, including:

The agency offers buyers a 7-day subscription, free of charge for five photos per day, while still paying contributors for the sales.

Most agencies have complicated pricing which is increased over time. However, Depositphotos charges $1 for 1 credit and $50 for 50 credits, while offering discounts above 100 credits.

An original innovation introduced by Depositphotos is that they replaced credits with SMS messages, allowing buyers to pay for photos through their cell phone bills.

However, the lack of originality doesn’t just stop at strategy. The logo design, terminology, and site layout used by Depositphotos are recognizable to anyone in the industry. Even the wording and model release structure were copied from another popular microstock company.

However, the copying was not without its advantages. As their strategy was already proven to be successful, they were able to launch with plenty of confidence, backing their agency with well-placed marketing and excellent programming. At their launch, Depositphotos already looked and felt more like one of the top agencies rather than a startup.

Depositphotos has operated without any major scandal, proving itself trustworthy for the last nine years. It has also loosened its anonymous policy, allowing staff to attend events which have built more trust. Public comments from well-known and established microstockers have further provided the proof of their ability to generate sales. An open invitation for major contributors coupled with a solid submission process has also left very little chance of not getting any return on uploading.

All in all, it seems that contributing to Depositphotos is a safe and profitable decision.