This is a world of mobile phones and they have made progress in technologies in last 5 years that were never been the case before. They are getting really fancy and eye catching day by day that you really are amazed to see the technologies being incorporated in them with the passage of time.  In the beginning we have seen the additions of cameras in them by the developers all over the world and there after the internet and in these days the developers have leaped a long leap by the addition of online games to these mart phones really made them legendary.  And the games on mobiles are not budget games like snake or another like that but these are with some quality and are portable with the phones you have in your pockets. 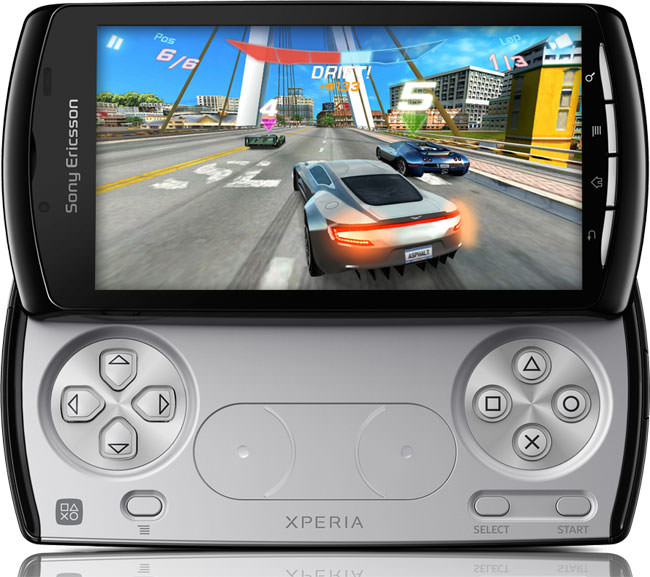 This is one of the recent most smart and fancy phones released by Sony Erickson. This mobile phone is considered to be the world first mobile phone recognized as a play station and is certified as World 1st PlayStation certified phone. Sony’s Xperia Play is not only a smart phone but also a very good facility to enhance the capability of gaming twice as it has before. But the interesting thing of the control of this gadget is that, it is very similar to the control of other Sony products like PSP and PS3 and few others.

That means that you are at liberty to play PlayStation type video games with the luxuries of all real control and scheme. If you are games lover, you know that there is nothing in the world which is boring and complicated as compare to the playing games on the normal keypads of your mobile phone sets. One of the very important and good news about Sony’s Xperia Play is the traditionally famous videos games are becoming part of your Sony’s Xperia Play in very near future. 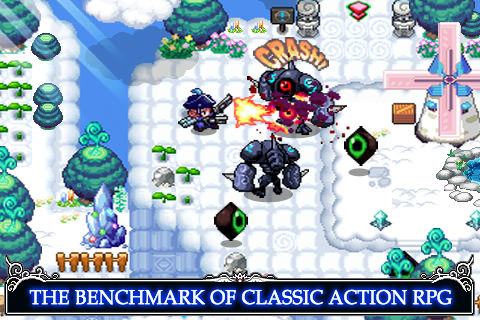 This is a game like older Final Fantasy games in early 90s. The Zenonia 2 is an old-school 16-Japanese. Zenonia 2  have  2D graphics, which are cute and the features Zenonia 2  have really make it one of best available games present on Android phones. This Zenonia 2  is heavily inspired by the games  originated from Japan and have the influence of Japanese RPGs but it is originated in Korea and it is one of the best games i love to play on my mobile  and spend some relax time with it. 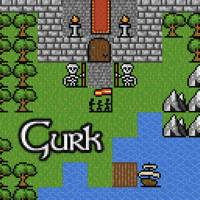 This is a great game and is being loved by the people who are grown up in early 80s and have the love for the games all over the world. This is an old school type video game of very small that is about 100 KB only to download. No matter this game has very old styled graphics, but still is in demand to play and blast the opportunity when it is being downloaded on the phone.

Checkout some cool android apps shared by one of our contributor.

Author:- Crystal J. Briscoe is from Self Test Engine. Looking for EVP-100 exam help? Let’s take advantage of Self Test Engine self paced  EVP-101 training and pass your IT exams on first try. Prepare yourself for world Top IT Certification with Self Test Engine, outstanding exam practice software provide you everything that you you require for Exams practice.