Diehard Apple fans may scoff all they want, in arguing that the brand-new Android 4.0 Ice Cream tablet is no iPad – and, indeed, in many respects it’s everything that the iPad is not. For one thing, it’s much more accessible price-wise. For another, it offers casual and hardcore gamers alike a few very interesting options in terms of interactive entertainment, with top graphics and a highly responsive interface. That being said, finding a good game that’s worth your while on Google Play can soon turn from a leisurely pastime into a hassle, as you’re forced to skim through dozens of titles that simply don’t cut it. That’s why we came up with a list of five awesome quality games for the Android tablet, all of them free of charge. 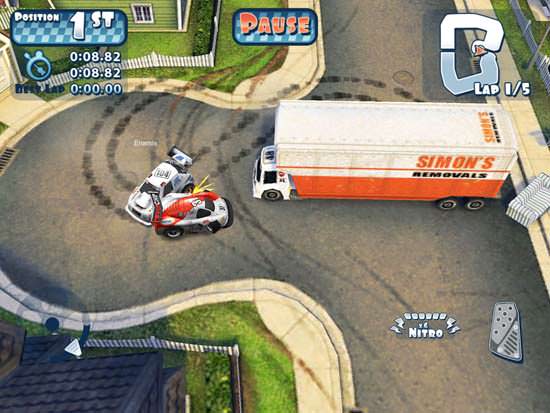 Racing Moto is one of those games with a learning curve so lean that it requires virtually no time at all to learn. Basically, all you need to do is race a bike down a road and make sure you don’t crash it. Aside from the nice-looking landscapes and fast-paced action, the game also makes use of the tilting motions that the Android tablet allows its users. 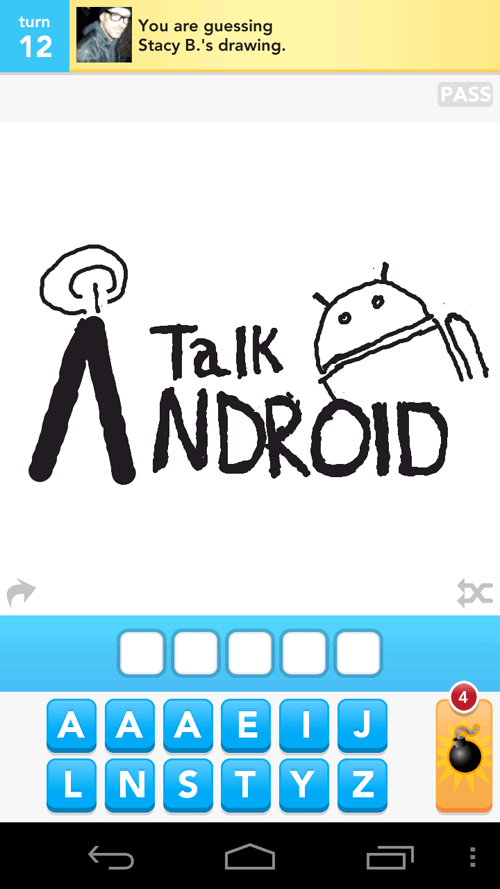 The OMGPOP title is self-explanatory to a large extent, but it’s also one of the most popular social games on Android platforms. Take turns in letting your visual creativity run wild with a family member and friend, while you try to guess what word your partner is having you guess with their drawing. In a nutshell, the Draw Something game is the Android Tablet version of Pictionary. 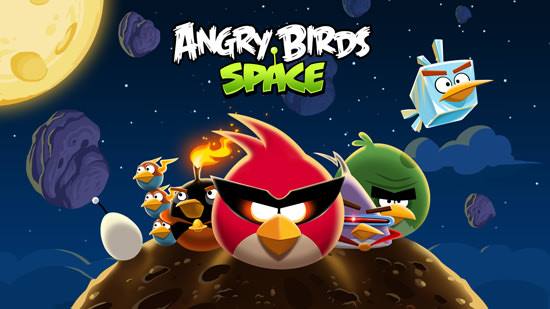 A worldwide phenomenon and one of the most popular games ever released, it’s safe to say that Angry Birds needs no further introduction. Leaving that aside, the amounts of fun that the latest installment offers are amazing. Angry Birds in Space will have you chasing a giant claw into a wormhole and in an all-new galaxy. The catch is that the 60 level-planets work according to different laws of physics: for one thing, there’s no gravity on them! Imagine how that will affect your interactions with the birds, then get ready for massive fun. 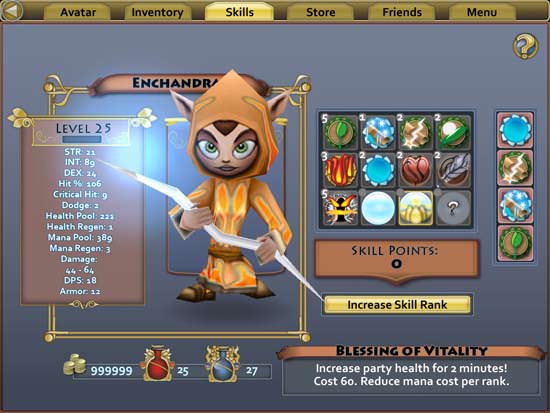 It was almost a given that someone in the Android tablet game development industry would try to tap into the limitless potential and gaming habits of WoW players. As such, if you’re into MMORPGs, then you need to download Pocket Legend now. You can select your in-game character from among a bear, an elf, or a hawk and your mission will involve waging battles against crocodiles, aliens, zombies, and the like. There are two gaming modes, Co-Op and PVP, and the ultimate mission is to save Alterra, the game’s universe, from total destruction. 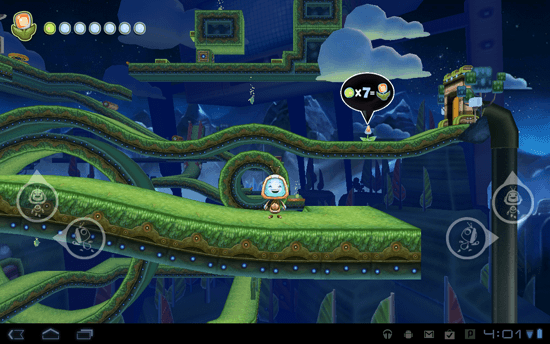 Android staff sure loves Cordy, which is why this app made it into their top picks list for games. The first thing players notice about this game is how incredibly cute the title character is. Then, they embark upon a mission to guide the little robot bring power to the world he inhabits. The game is of the 3D puzzle variety and it looks just as good as any that you might find yourself playing on a gaming console.

Author Bio:- Jenna Woming can usually be found killing time with her favorite type of casual game, at www.BubbleRush.com. The rest of her days are spent writing for digital publishing platforms, about all things Internet and gaming-related.