On first glance, and depending on the model you’re looking at, the Nokia Asha might or might not impress you as the smartphone that you need to get next. At the moment, there are eleven models in the range, with some still awaiting release. All phones, from the more basic 200/201, to the 305 through 311, dubbed ‘higher low-end’ are being sold as affordable smartphones, especially suited for entry-level users. They all run the Nokia S40 operating system and user reports have them pegged as good-value devices for gaming. That being said, those who can’t afford, or simply don’t want to spend money on interactive entertainment, here are the best five free games you can download for your Nokia Asha device. 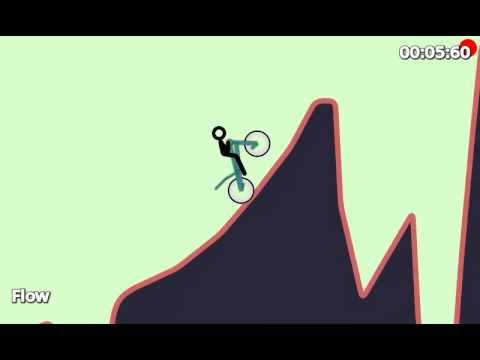 Gravity Defied has been holding on to its proud title of one of the most popular games of the mobile market for a long time. The reason for its major popularity is the game’s extreme customizability, as well as the fact that the gameplay is simple enough to be quickly comprehended even by the least experienced of players. The game involves running a motorcycle on various surfaces, from steep slopes to rocky terrain. It includes over twenty game modes, as well as a map editor, which allows the player to build their own special racing track. 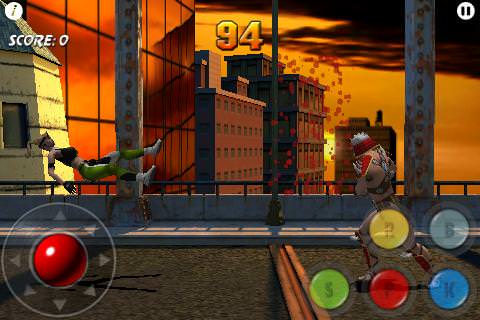 Mortal Kombat is one of those arcade classics, which literally wrote gaming history. The mobile version featured here is heavily and recognizably influenced by the original game for SEGA consoles. The game is all about violence-mongering, yet not senselessly so: ultimately, the game is about the battle between good and evil. Gamers who were around in the 1990s and experienced the first installments of the game will be happy to rediscover all their favorite original characters, as well as the fighting techniques that made the game as popular as it is. 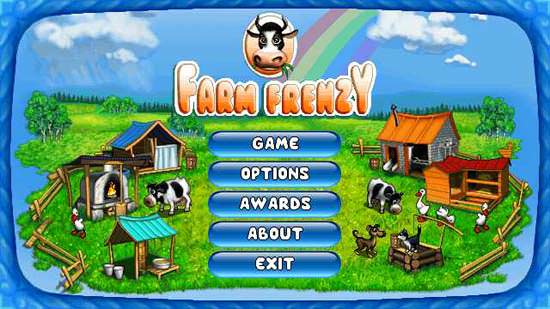 Farm Frenzy builds on the extreme popularity of the casual game market, on which the farming niche was firmly established once and for all by Zynga’s Farmville. The game is cheerful, colorful, stress-free and productivity oriented. As in all such games, you need to breed animals, grow crops, process materials, build annexes, sell your produce and reign supreme over your prosperous farm. The game features 48 levels, hours of gameplay, as well as an untimed mode. 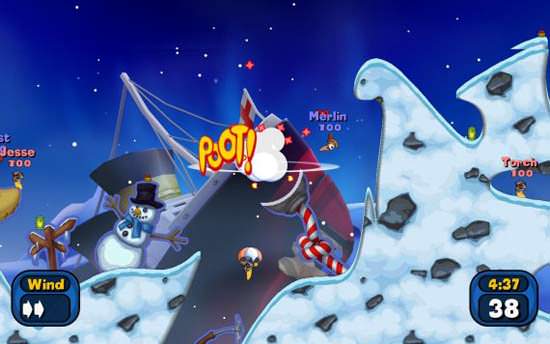 Depending on how long you’ve been gaming for, you might remember the popular PC game franchise Worms, whose popularity simply skyrocketed in the early-to-mid 2000s. Worms 2010 is the Nokia Asha-compatible mobile version of the same game, complete with all the elements that made it popular the first time around. The graphics are cute, the animation and dialogue will help you crack a smile or two, and, all the while, you’ll be leading a faithful army of worms toward the complete annihilation of their enemies. Worms rule! 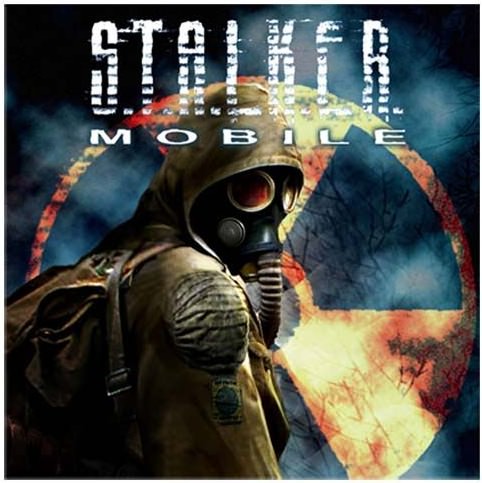 STALKER is one of the darkest, most brooding, and violent games for the PC, and now there’s a free mobile-ready 3D version to keep the fans satisfied. The game’s action unfolds in the Zone of the Alienation, as this is the sequel to STALKER: Shadow of Chernobyl. Beyond spectacular graphics, a wide range of weapons and tools, and fascinating characters, the game is a winner for its revolutionarily open-ended gameplay. There is no fixed story to this game, which makes it virtually endless, and ready to provide you with countless hours of fun.

Author Bio:- Gemma Watson lives to play, but also plays to live, in that she’s a freelance content writer, passionate about gaming and all related topics. She’s a huge fan of farming games, which she sometimes plays online, on FatCatArcade.com.