Tablet computers are pin based devices with a small keypad. It is complete computer but small in size. iPad is also a tablet  computer which is developed by Apple. In April 2010 when it was released by Apple, iPod and Smart Phones usage has been decreased. The popularity of iPad is increasing and now a days every one is talking about iPad.

It run iPhone Operating System and use Multi-Touch interface for better and enhance features. It also has 3G and Wi-Fi for internet connectivity. There are so many features in iPad, but still there are some useful Tablet alternatives to the Apple iPad.

Tablet Alternative to the Apple iPod 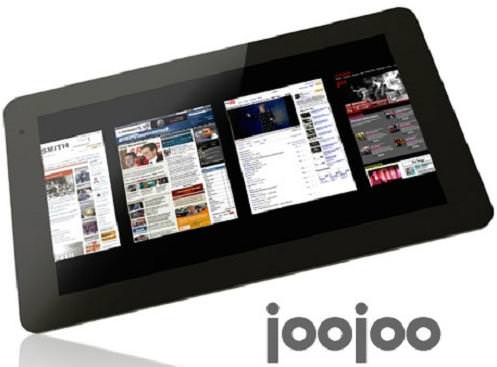 It is popular because of its 12 inch screen and one of the best on board camera. It supports Intel NVIDA (Which gives you more processing power and great interface) and Flash that achieves 1080p video streaming. It provides amazing and awesome visual experience to the users. 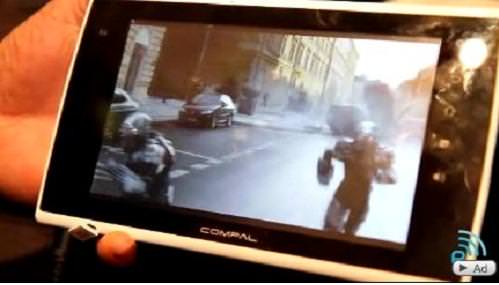 The best thing about compal tablet is it has high quality speedy next generation Tegra 2 process with NVIDA. That is why it provides outstanding graphics and features. Play interesting games, watch live videos and much more on Compal Tablet. 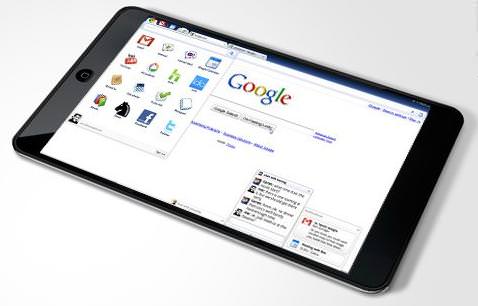 Mod book is developed by Apple based on Newton. It is a very useful alternative for iPad. I love its design, and features. 120 GB Hard Drive, Optical Drive and Built in camera are the configuration of ModBook. 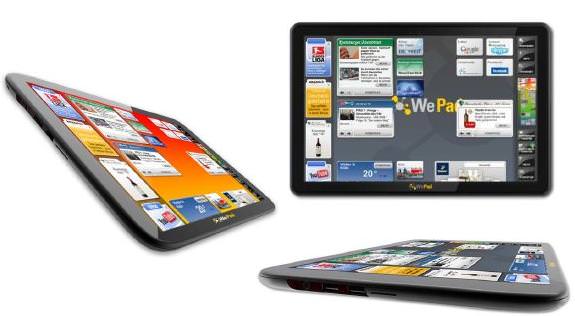 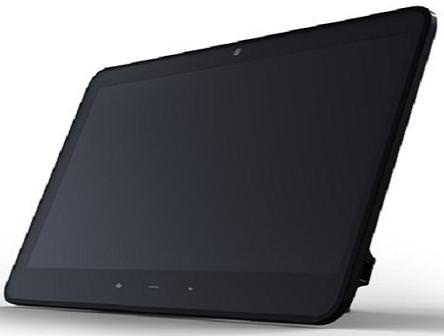 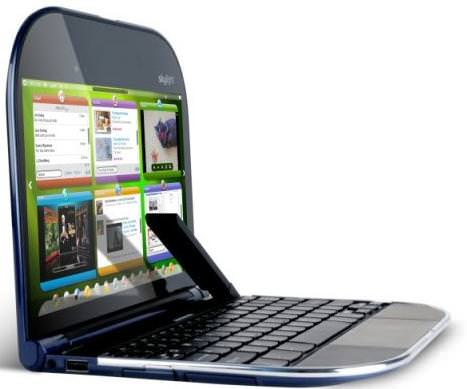 It is designed in Germany and based on two popular technologies Android and Linux. It is so simple and provide most enhanced features. It is available in different shapes. One of the best Tablet alternative to the apple ipad. 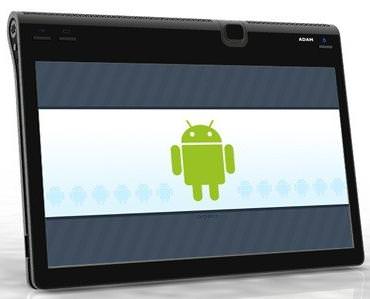