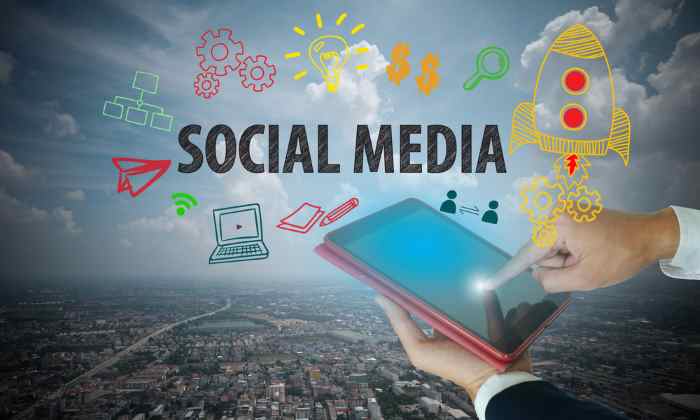 Today, pretty much everyone uses social media. From Facebook and Twitter through to Instagram and Snapchat, there are numerous apps that allow us to connect and share with one another, and in almost all cases, with people we don’t even know. While these apps can be used for good, so very often they’re also utilised for negative actions as well, as has been displayed in numerous cases over the years.

Mobile apps can be quite the dangerous items to have on your smartphone or tablet, thanks to the fact that they often provide such toxic outlets for people. Social media apps aren’t like a shopping app or a sports betting app such as the Bwin mobile app, for example. On that, you’re able to place sports bets on your favourite events and then go about your everyday business as normal. With social media apps, it’s a whole other ball game.

A recent case in point is the tragic death of Caroline Flack, a British television presenter, who turned to suicide after a terribly dismal few months. After a single incident, where the police were called out to a report of domestic abuse, it was discovered that Ms. Flack had smashed a vase over the head of her partner. She denied those claims, stating that it was actually an accident, and even he said that he didn’t want to proceed with prosecuting her.

That didn’t stop the terrible outpouring of grief that she suffered through at the hands of not only the public media, but on social media as well.

While Flack was preparing to be prosecuted over those abuse allegations on her partner, even though he’d withdrawn his original complaint, it can be said that nobody knew what actually happened, other than the two of them. Yet, the press in the United Kingdom, who had actually proceeded with building her up as a wonderful television presenter before, took great pleasure in tearing her down as well.

And with the taunts in the newspapers and on television, Caroline suffered through social media as well, with online armies of trolls Tweeting and posting cruel messages regarding what happened, despite not really knowing anything other than what the tabloids had reported.

Unfortunately, in today’s world, anyone can go online and post something negative about anyone else. Utilising hashtags and directly a vile vitriol of words regarding circumstances that they don’t really know anything about, members of the public can create controversy from nothing. Naturally, such actions don’t only affect the person or people being commented on, but members of their family, their friends and those close to them.

Caroline Flack had worked hard at building herself up as a television presenter and personality, only to have her career almost completely swept out from under her feet within a single instance. It was this, along with the terrible online and offline harassment that she was battling against day and night since the incident was reported, which eventually led to her taking her own life.

Granted, hers isn’t the first case of something like this to happen and the likelihood is that it won’t be the last, either. Yet, it just goes to highlight that social media has become a vile and toxic world to exist in, leading to even harder lifestyles for those targeted.