New users might wonder just how a networking website is built on the premise of answering one simple question — What are you doing? — can help build their online business. 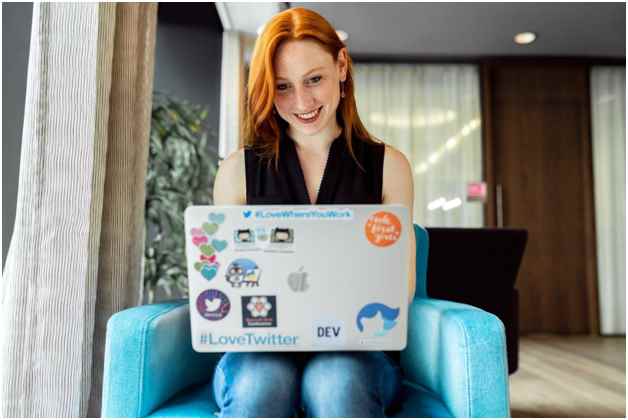 Twitter is effective because of its simplicity. Users can be bombarded with information, if they choose, by following hundreds or even thousands of others Twits… Twitterers… Tweeters. However, this wealth of information comes from a personal user network who must restrict their message to 280 characters or less. Microblogging by posting these short tweets requires thought and planning. As for essaywriter.nyc, the new user, in turn, sets out to build their own Twitter following by providing relevant information to others, commenting on the tweets of others, and participating in the community.

Twitter describes its service on its About Us page as “a real-time short messaging service that works over multiple networks and devices.” The founder’s idea was to create a prototype to simply let him know what his friends were doing.

It began as a side-project in 2006 but quickly ballooned. Twitter grew 1382% year-over-year from February 2008 to 2009. Users build a network and communicate by following others and gaining followers of their own. Each tweet is fed to the user’s network of followers. Those following a large number of others can subscribe via RSS to specific users’ updates. Users can also:

How Can a Social Media Strategy with Twitter Help an Online Business?

The nature of Twitter, with its microblog messaging and simple style, is better suited to the business culture than other popular social networking sites. Busy people appreciate direct access to current, relevant, customizable information. They choose who to follow, how often to access updates, where to access them from, and how often to update their followers. On its own, Twitter isn’t a marketing strategy. However, it can be an important component of a successful advertising or customer service campaign.

Twitter is a great tool for building a positive company image and burying unfavorable information. An e-commerce business user networks with customers in real-time to resolve issues, provide service updates, and promote a new product. Updates reinforcing positive information about the business will help reduce the potential damage from online customer complaints. Twitter pages can rank higher in search engines by building a greater follower base or linking to it from the company website, blogs, or other social media.

Many Twitter lovers use their profile to build a personal business directory, to receive updates and deals from online businesses and e-commerce companies they like. This is a great opportunity to build repeat business and attract new customers with regular updates, specials, new product previews, affiliate offers, or alerts when items are selling out.

To maximize Twitter’s networking and marketing potential, follow this netiquette and build a solid base of followers:

To get the most out of Twitter and the internet marketing opportunities it provides, focus on building a network of targeted followers. Link to the Twitter profile page from the company’s Facebook, LinkedIn, or MySpace page. Tweet regularly, give messages some variety, and commit to it. Some e-commerce users instantly attract followers, while others need to work a little harder at it. The key is in keeping them interested enough to stick around for the next tweet.