Top 10 Mobile App Testing Tools and Which to Choose

When choosing a tool, there are a number of things to keep in mind. Let’s have a look at a few: 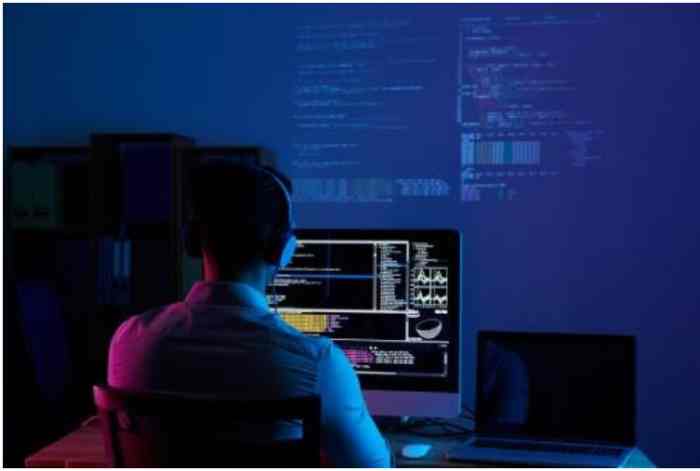 Open-source Appium is a tool that can test a broad array of applications, including mobile websites, native apps, and hybrid apps. Android, iOS, and Windows Apps may be controlled using the WebDriver protocol. Without altering the apps, Appium tries to automate testing.

Appium is always being improved because of a large and active user base on GitHub. Appium is a full-featured automated testing system, but its convoluted UI makes it difficult to use.

To automate browsers, testers utilize the Selenium tool suite, on which Appium is built. As a result, if you’re already familiar with Selenium, you should have no problem picking up on Appium.

UFT, formerly known as HPE QuickTest Professional, is a market leader in test automation. Testing can be more efficient, and communication may be fine-tuned with the help of this tool.

When it comes to iOS, Android, and Windows testing, UFT comes out on top. Most popular web browsers are supported by this utility tool. QA engineers see significant differences when they use UFT.

The amount of time it takes to test an app is decreasing, while the quality of the app is increasing.

When it comes to continuous testing platforms, Tricentis Tosca is one of the best out there. Scriptless mobile app test automation is now possible with Tricentis Tosca. The functionality and instructions of this testing tool are easy to understand.

A new feature of Tricentis Tosca is the ability to write automated testing scripts by just pointing at things on the screen. Once they’ve been figured out, this tool begins performing tests to identify the “back-end” items in a project.

A testing framework called Ranorex is used for automated testing. It is capable of testing desktop, mobile, and online applications. Even non-technical people can utilize the program. App development cost also depends on the testing tool which we used for development

Run native tests for mobile apps using Ranorex’s browser, which supports both iOS and Android. Appium is compatible with this tool.

It is possible to combine Applitools with various testing frameworks, such as Eggplant Functional. It is possible for QA experts to check the visual appeal of mobile applications and websites using this technology.

Almost every test framework can use Applitools. In addition, it permits the execution of tests across several devices and browsers. Furthermore, the tool may be used to create bespoke tools and enhance teamwork.

Espresso might be a challenge for beginner testers. The black-box and unit tests it allows you to run are ideal for experienced mobile developers.

Excellent for use in both black-box and unit testing scenarios.

This Automated Testing Tool for Mobile and Web Apps is notable for its proprietary object recognition methods. You may run it on either an emulator or a hardware device without any issues because its performance is so steady. To top it all off, it doesn’t require you to root or jailbreak your phone to run.

Through the use of an API, it is possible to write programs that can control real-world and virtual devices and emulators without having to modify the source code of Android itself. In general, MonkeyRunner is made for running different kinds of functional and regression checks.

One of the most often used cross-platform testing tools for iOS and Android mobile apps. On the other hand, Calabash utilizes the Cucumber programming language for its test scripts, unlike other iOS testing tools. Because its code is so readable, this program may be used to perform a variety of automated tests on iOS devices.

Author Bio: Saurabh Sharma is a Digital Marketing Executive at Arka Softwares, a leading digital transformation consulting company. He has 2 years of experience in the Information Technology industry. He spends his time reading about new trends in Digital Marketing and the latest app development technologies.