One of the most well-known and widely used portable gaming systems for playing games is the Game Boy Advance. However, there is a cost associated with it that is not required to have an iPhone in order to enjoy playing Game Boy Advance games.

To play any Game Boy Advance game on your iPhone, you only need to download the GBA Emulator iOS application from the App Store. There are several different GBA emulators available for iOS, which will enable you to play GBA games straight on your iPhone without any difficulties or the need of any additional hardware.

What is GBA Emulator?

An emulator for the Game Boy is a software tool that allows you to play classic video games on a computer or other device that does not support such games. Emulators are available to make it possible for consumers to play retro video games by retaining older forms of technology.

The Nintendo Game Boy, a portable gaming machine that was introduced in the late 1980s and was ultra-compact, almost immediately became a phenomenon all over the world. Within a span of just two weeks, the whole initial batch of the gaming system was purchased up in Japan by customers. And this is just the beginning. On the first day of the Game Boy’s release in the United States, the business sold something in the neighborhood of 40,000 units. The fact that the 8-bit gaming machine sold so many units speaks much about how well it was accepted.

In later decades, the emphasis shifted away from the Game Boy in favor of more advanced and well-equipped 3D gaming systems like the GameCube, Xbox, and Playstation 2 produced by Nintendo, Microsoft, and Sony, respectively. Emulation has allowed the 8-bit gaming system to live on in perpetuity, despite the fact that it was technologically superior to its competitors and had widespread success for a while. You can play classic Game Boy Advance games even if you don’t possess a Game Boy, as this article explains.

GBA emulator iOS works by imitating the hardware of the original device. As a consequence of this, if you have access to the code of a game, you will be able to play the games on almost any device without having to make any changes to the hardware.

How GBA Emulator for iOS Works

There are many different GBA emulators available, but they all work in basically the same way. You will need to download a GBA emulator onto your device, and then you will need to obtain ROM files for the games you want to play. Once you have both the emulator and the game ROMs, you will be able to play Game Boy Advance games on your device.

There are so many emulators available out there that claim to be the best GBA emulators for iOS. However, some of them may not as good as they claim to be. That is why, we have selected some of the ones with the highest ratings for you to choose from.

Use cheat codes and save your gameplay in synchronize Dropbox and Google Drive. It lets you back up and store games on numerous devices. Once you have mastered Delta’s learning curve, you will surely love it.

GBA4iOS is the first and only name that comes to mind for Game Boy emulators that are compatible with iOS 15. It was developed by Riley Testut, and despite its tremendous efficiency, it performs exactly as anticipated. That is the distinguishing feature of it.

You are able to unlock all of the games that are compatible with the GBA emulator by using GBA4iOS. Because it is so well designed for iOS, you will have no problems playing any of your favourite GBA or GBC games on your iOS device. Because it also supports multiplayer, you and your friends may compete against one another in the game.

You’ll be happy to hear that GBA4iOS also enables the usage of controllers, which you may wish to use in order to get a better grasp on the game. The integration of Dropbox, which guarantees that your data is always accessible across all of your devices, is another another benefit that is worth mentioning maiking it the best GBA emulator of iOS. 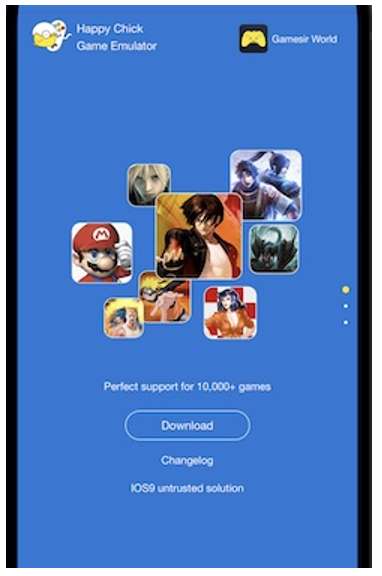 Happy Chick emulator is a great virtual game launcher. This free GBA emulator for iOS is multifunctional and compatible with many devices. The software requires 2GB RAM. Your device must have 100 MB free space to download and install Happy Chick. Like previous programmes, it does not need a jailbreak since Apple certified its settings and system.

To fix the Untrusted Enterprise Developer problem, click Trust after downloading the app and APK files. After that, Apple will accept the unknown certificate.

iOS users may obtain Happy Chick’s file from the website as well. This emulator is a good fit for iPhone, iPod Touch, and iPad running on iOS 10.0 and above. 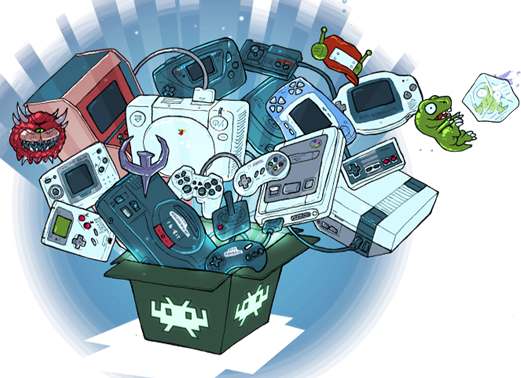 RetroArch is not as feature-rich as Happy Chick or Delta, but this free GBA emulator for iOS has all the essentials to be a Game Boy emulator contender. It works with controllers and many platforms to improve iOS gaming. RetroArch emulator has a large collection of classic games. The developer often introduces new games to keep things fresh.

Better still, you can remap the game controls. This iOS 15 Game Boy emulator looks to cover all the fundamentals, including cheats and save states. RetroArch offers a classic-looking UI. RetroArch is good if you can overlook this flaw. 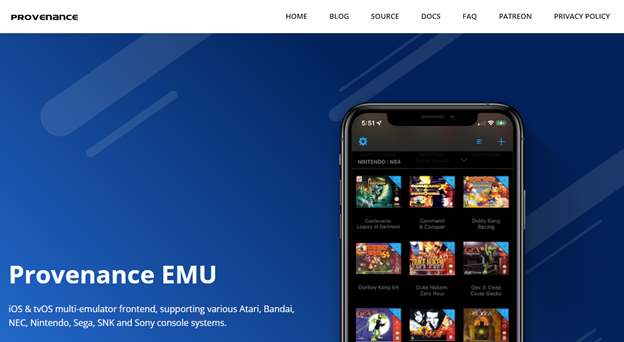 Provenance is a free GBA emulator for iOS. It supports Atari, Bandai, NEC, Nintendo, Sega, SNK, and Sony consoles on iOS and tvOS. You can manage ROMs, Game Saves, and Cover Art with different settings. Download Provenance emulator ROMs from your mobile browser, import games using AirDrop or 3uTools, or use the built-in webserver.

GBA emulator for iOS can be used for today’s contemporary Game Boy Advance consoles and even for earlier iterations of the Game Boy to bring back fond memories of your youth. The software creators have designed the most up-to-date and trouble-free GBA emulators just for iPhone users.

We have created a list of the best gba emulator of ios. You may avoid wasting time and money on purchasing a Game Boy Advance by using any of the aforementioned emulators to play Game Boy Advance games straight on your iPhone. You get the same experience, but with greater control.

One of the most significant benefits of using these emulators is their simplicity with which you may film the screen of a game running on your iPhone or a Mac and then upload it to a social media platform such as YouTube or Facebook. These free gba emulator for ios should be your choices if you are a content creator.

How do you get GBA on iOS?

You can only play GBA games on iOS if you have a GBA Emulator installed on your phone. Above mentioned are some of the best free GBA emulators for iPhone that you can use to download and play GBA games.

Do I need to Jailbreak iPhone for GBA Emulators?

You don't need to jailbreak your iPhone to install a GBA emulator. All you need is to allow third party app installation on your iOS and download your preferred emulator and install on the phone. The list above contain some free gba emulators for iOS that requires no-jailbreak.

How to Install GBA Emulator on iOS?

In order to install GBA Emulator on iOS you need to install “ignition.Fun” app.

Step 1: Go to “ignition.Fun” from your Safari Browser.

Step 3: After the ignition.fun app is installed, open the app and go to the Second Tab "Emulators" from the Home Page of the App.

Step 4: Navigate down and find the Emulator you want to install on your iOS.

This is how you can install an Emulator on your iOS. There are other methods as well but this one is the easiest to follow.