Because the app development process can be quite complicated and sometimes challenging, developers will often make many mistakes during the process. Making mistakes is absolutely fine as long as you make it right as soon as possible. After all, launching a mobile app full of flaws is not something you want and your target audience won’t be happy either.

Some mistakes are less impactful than others, however, they will all cost your money, time, resources, so it’s best to avoid them. Of course, if you’re just starting with mobile app development, it might get overwhelming to do it right from the start, so we’ve decided to gather all common mistakes everyone makes, especially cross platform app developers. 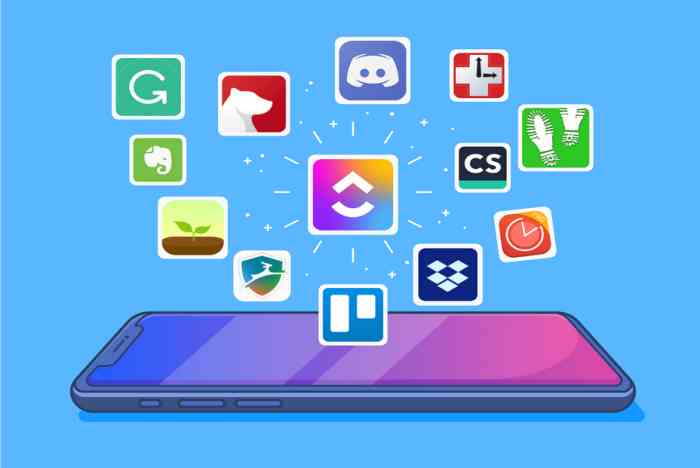 You might be tempted to immediately jump in and start creating the app, without even doing proper research on what you need and how everybody else did it before you. So before you rush into the development phase, take a deep breath and conduct your due diligence first.

Take some time to explore which platform and solution will be the best for your app development as it will save you a few headaches down the road. The tool you choose for creating the app can make or break the entire project’s success, so don’t rush unnecessarily. With good research, you will also figure out PWA and native apps benefits and save money along the way.

Poor business management is one of the most common mistakes that happen to most developers. The reasons for that lie in either inaccurate budget estimates from the beginning of the project, unexpected costs, or failure to plan for all project components.

You will need to know roughly how much will it cost you to build an app from the start. Luckily, there are a lot of useful tools such as a mobile app cost calculator that might provide you with an accurate estimate. Be aware that you’ll need to add more items to your budget list that are outside the app creation.

A lot of developers tend to get lost in development so much that they’ll forget about the app usage. If there is a mistake you can’t afford, it’s the poor UI/UX design because it’s one of the most common reasons why users decide to uninstall apps from their devices. Your users will have certain expectations when they start using your app, so make sure you are looking into some of the most popular apps for inspiration when it comes to UI/UX design.

Whatever you decide to do, don’t go investing something new. Other app developers know what works and what doesn’t and that’s the reason why they have built apps in a certain way. In the end, if it works for your end-users, it should definitely work for you.

Testing is one of the crucial phases of mobile app development. However, simple, brief testing will not do it if you wish to dazzle your app users. It’s an ongoing process and it needs to be performed throughout the entire process. Testing aims to improve the user experience and also to detect any bugs or issues within your app that might lead to unpleasant reviews and poor results.

Before you start, make sure you determine your testing process and procedure. Decide how often will you go back to testing and who will be responsible for that. When approaching all of this, the wise thing to do would be to combine in-house and outsourced mobile app developers to get unbiased results.

#5 Building For More Platforms Than You Need

How many platforms you will need will depend greatly on the purpose of your app. At first, you might feel inspired and want to create it for as many platforms as possible, however, it brings too many challenges from a development perspective. So, you will need to consider everything, from the difference between iOS and Android development to where your target audience spends the most time.

If you’re keen on having a traditional native mobile app, keep in mind it will require a pretty big budget. Also, if this is your first time creating an app, think about if you really need to be present on more than just one platform. Maybe you’re aiming for something that will bring you more problems than benefits.