The Future Of Huawei: What Can You Look Forward To In 2020? 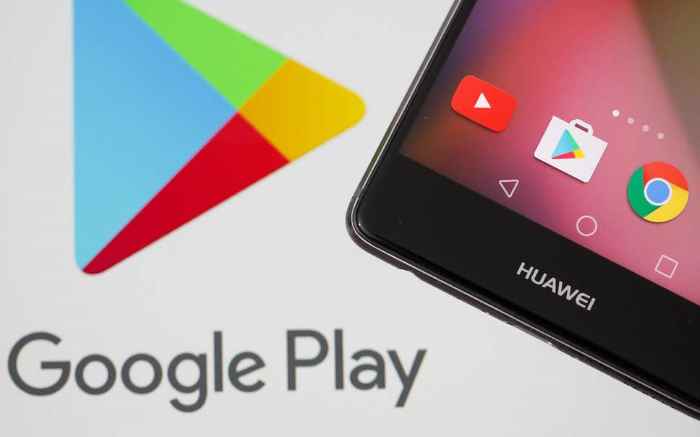 With a vast number of phones on the market, Huawei has begun to take over when it comes to the development of brand-new mobile phones. But with a large amount of negative press surrounding the security issues of these mobile devices, there are many questioning just how troublesome this newly developed search engine may be.

The Launch Of The P40 Pro

Ahead of the launch of the P40 Pro Huawei has a lot of exciting developments in the pipeline. With a number of apps and amazing cameras featured on the phone, this could be a phone to rival the Samsung S20. The P40 Pro is set to release in late March and is set to completely change what we have grown to associate with the Huawei range. The phone is set to operate on Android 10 and is set to have a curved display similar to Samsung phones of the past. In addition, it is set to have a bigger battery than ever before making it highly popular for so many.

Similarly, to Samsung, the Huawei phone models are tailoring themselves towards mobile gamers. With nearly 2 years of development in this industry as well as the improvement in battery life and screen quality, Huawei prides themselves on creating a game that is perfect for all types of gamer. With a number of EGT slots as well as popular games and apps available on other android devices. In addition to this, the development of their own Mobile App service opens up a world of possibilities for international developers to reach a wide range of audiences. This is yet another problem for Google as this could see more and more people opting for Huawei due to the speed and possibilities that come with their model of phone.

In addition, Huawei has also developed a cloud cluster acceleration, this has helped to not only build efficiency but also development experience. All this coupled with security through a comprehensive security system makes it easier than ever to build and develop a mobile application using software for Huawei. This is beneficial for the company as it enables those that wish to too develop applications and post them on the app store without the risk of enterprise information being compromised. This then makes this software beneficial for not only businesses but also customers looking to enjoy the latest android software with the best of 5G technology and security.

The Release Of Huawei Search Engine

In addition to the launch of the P40 Pro Huawei also have huge plans for their own search engine. Since the ban on Huawei by the US and the prevention of Google services on the device, there have been developments in a number of search engine options. With the release of the Huawei mobile service as well as the launch of its own app store and app gallery.

This is troubling for Google and their services as the fast-paced nature of the search engine could lead to a sudden shift of users making the switch to this search engine. At this time Google owns 76% of the market share, however, this could be set to change in 2020 with the release of their very own search engine. In response to this, Google has reportedly applied for a U.S Commerce Department License to restore supplies to Huawei. However, this is yet to be approved by the US government. By isolating themselves from this growing market of mobile phones, Google may well have lost themselves a large chunk of the android market.

With over 59 million units sold in Q1 of 2019, this is a large proportion of the market that will not have Google search capabilities. This not only means that Huawei can encroach on the territory of Google, but it will also mean that Google portion of the market share may diminish as the popularity of such search engine continues to increase.

With this in mind, there are a number of reasons that many major businesses are concerned with the recent developments of these stand-alone technologies. Whether this is because of the loss in market share or the potential take over of this new and exciting technology, this could be the year of Huawei and may even see them directly compete with large tech giants such as Samsung and Apple.