Macgo Mac Blu-ray Player has come a long way since its origins, when you need such software to play Blu-ray discs, ISO Image files and DVDs on an apple Mac or Windows PC. These days it’s Blu-ray playback that doesn’t come as standard for Mac, but Mac Blu-ray Player may be the best choice for Mac and Windows users. In this article, we will review this multimedia player comprehensively; please try to get some general information so that we can clear up some puzzles of using Macgo Mac Blu-ray Player.

Macgo Mac Blu-ray Player has updated to V2.7.0 whose size is only 32.9M for Mac and 35.6M for PC. In the process of installation, you just need to select the correct operating system and   download the app from CNET or from its official website; if you have installed it on your computer, it is advisable to upgrade to the latest version. 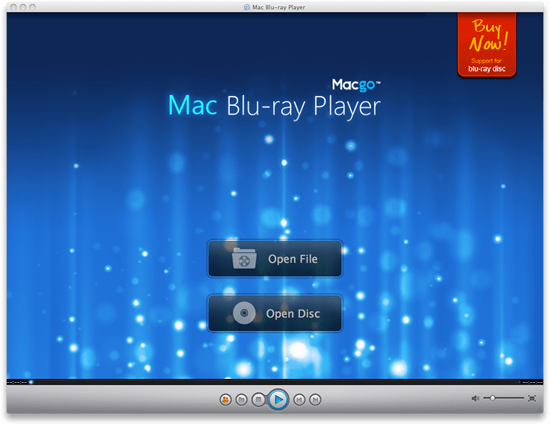 Mac Blu-ray Player is simple to use that also comes with a pile of powerful features that users prefer. Now I will introduce Macgo Blu-ray Player Mac version and look at each of these features and how we can apply it properly.

The unique feature is its Blu-ray playing for Mac. The Super decoding technology can let you play any commercial BD/DVD released in different regions directly without any conversion. All you need to do is to equip with a Blu-ray drive/DVD drive. The Mac Blu-ray player can recognize your disc from your drive and play automatically when you insert BD/DVD into your drive. Internet connection is required for Blu-ray playback when you first put in a new disc. Once a disc gets protection keys, you shouldn’t need to go online again. If you try another Blu-ray disc, it’s the same process. Macgo has entered into Blu-ray Organization as a licensee, so all the Blu-ray playback is legal.

AirX is the core feature of Mac Blu-ray Player, which allows you to beam a Blu-ray film playing on your Mac or PC to an iOS device conveniently. It is a great technical innovation and easy to handle. But the same Wi-Fi environment is required for movie playback by AirX. When I first tried it, Blu-ray Player playback failed. I think there’s more work needed on this feature. 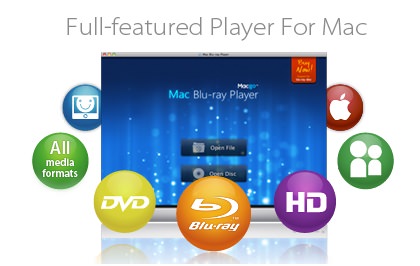 Macgo Mac Blu-ray Player can support DTS HD-master audio sound check 5.1 (lossless). If you have hardware, you can have a try it.

Macgo integrates some handy social networking features (Facebook https://www.facebook.com/MacBlurayPlayer and Twitter), which let users share their reviews and comments with their frineds from within the feature.

In a word, Macgo Mac Blu-ray Player 2.7.0 is a great app out here for users on Mac and Windows. Not only can play everything in it, but also impress it with high quality. There is a Thanksgiving special on the Macgo Blu-ray player software for US$39.99, which is $20 off. If you rely on free software to play your media and are keen to share your opinions with other fans, then this is good software to help users get the most Blu-ray playback.

Author Bio:- Macgo International Limited has over ten years’ experience in video technology, and has established itself as the innovative leader in video technology by pioneering more performance. For more details about Macgo, please visit: http://www.macblurayplayer.com