How the Gaming Industry Can Use Technology to Their Advantage

With billions of gamers worldwide and sales in the hundreds of billions of dollars, the future of video gaming seems bright. Companies like Nintendo, Sony, and Microsoft continue to innovate their gaming console area as the gaming industry evolves. In addition, Amazon, Apple, Facebook, and Google, all of which have their gaming offerings, have entered the industry as they have realized that technology changes our experience when it comes to gaming. They want a piece of the action!

Every other month, there are technological improvements. When we believe games can’t get any better, new technology comes along to blow us all away. Who knows, maybe one day we’ll all be living Ready Player One’s life. Game creation is a lucrative industry that shows no signs of slowing down.

The video game business has been exponentially growing and disrupting itself. Every year, new technologies are developed to maximize the inherent entertainment value of games to offer participative and immersive experiences for audiences looking for new adventures. As these new technologies advance, they change how brands, marketers, and advertisers can benefit from increased audience engagement across many screens and platforms. Let’s delve into that further as we move to level two. 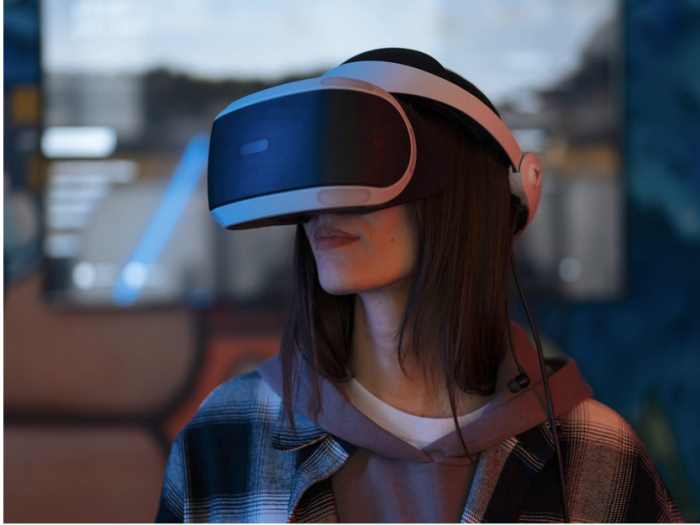 Virtual Reality – VR gaming is becoming increasingly popular in the video game industry. We anticipate that VR games will grow in popularity in the future as immersion experiences are provided by virtual reality. This immersive experience, when correctly developed, may be immensely tempting in the gaming world. Several recent and ongoing technological developments enhance VR’s chances in the gaming industry.

Wearable Gaming – Wearable technology is unquestionably the most incredible piece of technology that is available now. We can’t say enough good things about it. Wearables are improving our lives, and the online gaming world has not been left behind. Tech companies are developing games and applications for smartwatches, allowing you to play a game while on the road. If there is one word to characterize ‘convenience,’ it has to do with wearable technology.

Player Generated Gaming – There will be more player-generated games, which will give rise to a new level gaming sector in which game producers will release unique contributions for their loyal fans of the games. Furthermore, game makers can create and share their gaming levels online with the reintroduction of map editors, music composers, and voice artists.

Cloud Gaming & Streaming – The cloud gaming software concept is expected to expand rapidly. The idea is to give gamers easy and direct access to games housed on the cloud rather than PCs or gaming consoles. As a result, traditional PC and console gaming will be substantially displaced in ten years by cloud-hosted games accessed via thin-client PCs, consoles, or mobile devices.

Despite the popularity of gaming on consoles and PCs, mobile devices have the most players due to smartphone ubiquity and penetration. As a result, studios have created some of the most popular titles, while significant gaming corporations have also entered the market. In addition, cloud gaming convergence means that titles will no longer be platform-exclusive. This simplifies things by separating the need for high hardware specifications from the platforms.

Cross-Platform Gaming – Cross-platform play has been a significant draw for gamers who have long wanted to be able to play titles with friends who don’t own the same console. The program enables a developer to create individual online communities for each platform’s games. It then allows those communities to merge, making it easier to connect with friends or find new colleagues who will discuss their latest gear in their gaming rooms.

The recent effort by video game developers to offer cross-platform play, similar to the networking requirements of cloud-based gaming, involves a robust Internet connection. While integrators will not immediately benefit from selling cross-platform titles, they will gain significant points by marketing to gaming clients as an ideal fit for updated home networks, headsets, displays, seating, furnishings, and other items. 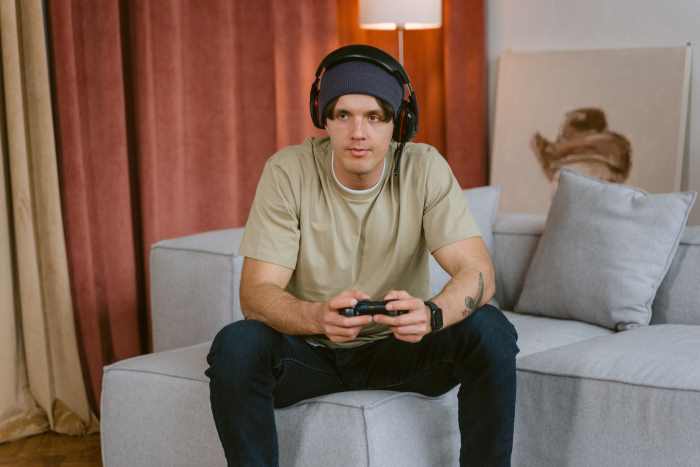 Like any other industry functioning in the digital world, the gaming industry relies on and is highly influenced by technological advancement. Furthermore, this technological world is continually changing and evolving, resulting in countless modifications that must not only be absorbed but also adapted.