The article offers several tips for creating effective memorable hashtags that can be a powerful tool for any event promotion.

Nowadays most of the held events need to be promoted through social media to draw people’s attention and increase attendance. One of the important components of socializing the event is creating twitter hashtags referring to the occasion.Using hashtags is an extremely popular way to maintain interest to the event during the days of promotion campaign. 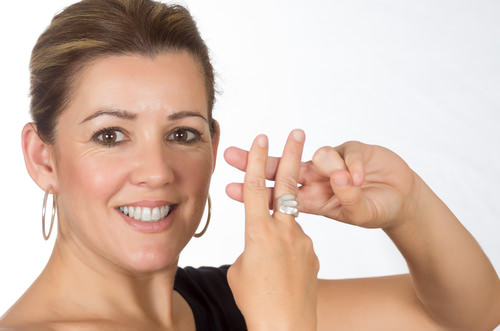 Let’s take a look at several characteristics the successful hashtag should match.

First of all, the hashtag has to be unique. If you want to see only posts related to the event and no accidental off topic tweets in a hashtag stream, you should choose the one which is not already used. And those who are interested in the event will get directly to its discussion having no need to search through tons of irrelevant tweets.

The hashtag has to be appropriate to the event, so that users could easily understand what it refers to. If the hashtag does not have an obvious meaning, people would hardly use it. Try to be as straight as possible in choosing the name and avoid uncertain, general words or phrases that are clear only to insiders. Think of your customers – would they get an idea of the event seeing this hashtag? If yes, then you’ve chosen the right one.

Narrow the focus as much as possible so that people could discuss exactly what they want to discuss. For instance, if it is an annual conference, don’t forget to add the year to the hashtag.

As tweets are limited with 140 characters, long hashtags will leave restricted space for users.The shorter your hashtag is the more freedom you leave for people to share a tweet about your event. Moreover, a concise hashtag is easier to remember. If the name of the event is too long, try to shorten it to a clear and readable hashtag.

Try to create a memorable name or a catchy phrase that users would easily remember. But don’t forget that it has to be relevant and point to the certain event. If the name of the event consists of several words, you may abbreviate it.

Sometimes the name of the planned event might not sound good as a hashtag, so review it once again before using, and especially be careful when putting several words together so that they didn’ t result in a new word.

Even if you’ve created a good catchy hashtag don’t expect that everyone would start using it immediately. To make a hashtag do a promotion work for your event, you have to promote the hashtag itself as well. Just add it everywhere you tell about the upcoming event – on the website, in social networks, emails, newsletters etc.

The unique and useful thing about a Twitter hashtag is the ability to track the conversation that arises around the event. Therefore, the goal of hashtag promotion is not only to attract attendees but also let them talk to each other and discuss the event before, during and after it.

Although hashtags are relatively a new tool for promoting an event, they become more and more popular today. A catching hashtag with a good promotion can significantly increase the interest to the event in social media and attract many people to be a participant.

Andrew Smith is social media marketer, a web developer in the past, small writer working in QArea which is specialized in providing Web, Mobile, Desktop app development/testing and SEO services.