In 2013, the future of good looking games will far transcend the PC/laptop dichotomy, since most hotly anticipated upcoming releases will be made available for the PS3, the Xbox 360 and Windows-operated systems. And there sure doesn’t seem to be a shortage of good high-res games coming out within the next few months or so – just make sure your graphics card can handle them and get playing! 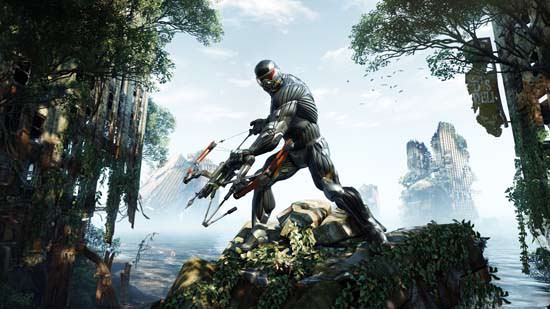 If you remotely enjoyed the first two installments of this first-person shooter epic from Crytek, then you’re probably already looking for Crysis 3, which EA is going to release soon for the PC, Xbox 360, and PS3. The first two episodes in the game were notable for the spectacularly powerful game engine they employed, which made lifelike graphics part and parcel of the game. The third episode will feature the CryEngine 3 game engine and will bring players face to face with a post-apocalyptic New York City. The game’s hero, Prophet, returns to the metropolis to find that the entire city lies beneath a dome put into place by the C.E.L.L. corporation. Prophet becomes all the more adamant to reveal the corruption and treason on which C.E.L.L. base their operations, since he doesn’t believe the company is really out to save the people from pollution, but simply to grab hold of their land. 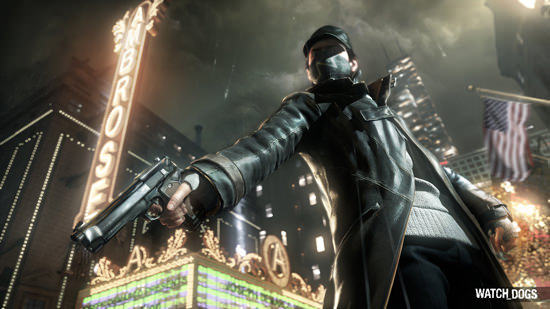 The upcoming PC game Watch Dogs, currently in post-production and testing at Ubisoft, truly looks like one of the most action-packed adventure games we’ve recently set eyes on, if game trailers are anything to go on. There are chases in fancy cars, lots of weapons getting fired, and a story line that might even convince those who don’t usually dig adventure gaming to give it a try. The game is going to be released during the first half of this year, for PC, PlayStation 3 and Xbox 360. It features impromptu spy and anti-hero Aiden Pearce as the main character, who early on during the game finds himself faced with all sorts of quests, from hacking cell phones, to reprogramming traffic lights. In terms of spectacular game mechanics, there’s a fair share of parkour featured in the game, as well as tons of third-person shooting action. 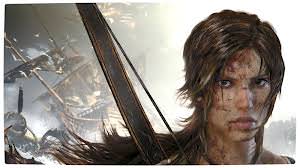 If you’ve never played through any of Lara Croft’s previous adventures, you can’t quite call yourself a gamer – but at least you get another shot of true blue gamer status this coming spring, with the next installment scheduled to hit the PC, PlayStation 3 and Xbox 360 markets soon. The third-person adventure game has already been dubbed one of the best to come out in 2013, and its release has been announced for March 5, 2013. If you like adventure gaming and don’t mind playing as one of the sexiest female characters ever (think Angelina Jolie…), then Tomb Raider 2013 is surely the game for you. Croft’s appearance has been updated to look even more lifelike and androgynous than before, which great news for gender equality-minded game analysts: here’s a butt-kicking chick that looks like she’s ready to kick even more butt, while looking more like an actual woman than ever before.

Author Bio:- Jeremiah Lawson is an Internet writer, PhD candidate in game theory, and avid player of games of all shapes and sizes, from hardcore, ‘serious’ stuff to social gaming and smart phone games. When he’s not writing to pay the bills, he can be found on www.gamingcaptain.com/, killing time with one casual adventure or another.