Virtual reality is an exciting direction for digital entertainment… until you have to wear the big, bulky headset for an extended time. The lack of comfort was one of the main reasons cited by many potential buyers when asked why they didn’t invest in a headset already.

Compared to their predecessors that emerged in the 1990s, today’s VR headsets are much lighter and provide a much better experience. However, they are still too big and bulky, making any real-life VR applications for tech geeks and average humans impractical, to say the least.

Right from the start, there were two types of VR headsets available to the general public: the “traditional” type linked to a computer and the “standalone” type that used a smartphone as both the screen and the computer needed to play VR content.

The latter type was much more popular due to its price – you could even get one – admittedly, made of cardboard – for as little as a few dollars, and even the most elaborate contraptions cost much less than a dedicated VR headset. 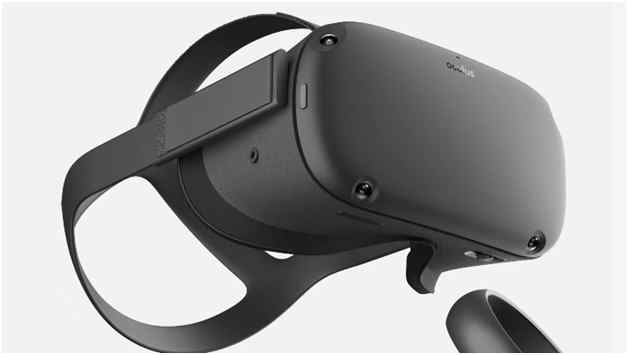 Then, like a combination of the two, Oculus released the Quest, an all-in-one VR headset based on Qualcomm’s Snapdragon 835 SoC and running Android 7. This seemed like a decent compromise: it had the processing power to run great VR experiences and the price – $399 for the 64GB model – to make it accessible to the masses. Still, it wasn’t enough for VR to go mainstream in 2019.

2020 is expected to be a great year for VR thanks to a game called Half-Life: Alyx, set to be released this March.

It is hailed as one of the most important pieces of software for virtual reality – it is, after all, the first Triple-A game released exclusively on the platform. Moreover, it is the continuation (or better said, a prequel) of a beloved video game franchise that the fans have been wishing to see for ages.

A lot depends on its success – many consider it a vital release for the entire VR industry, showing an unprecedented level of dedication to the platform by a major game development company. The first effects of the game’s announcement were felt at the end of last year already: Valve’s Index VR headsets instantly sold out.

As for the future, we have a few exciting innovations in the area to look forward to. 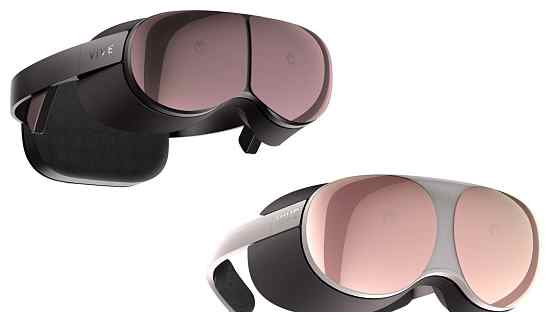 For one, there’s HTC’s Project Proton that is expected to add two new devices to the growing pool of VR headsets: a pair of AR/VR glasses – Proton Glass – tethered to an external processing module, like a smartphone, and an all-in-one headset that will be similar to Oculus Quest but much smaller, lighter, and easier to use. And both of them are expected to support superior connectivity through 5G. Will it be released this year? Well, there is no way to know it right now. But if it does hit the shelves, it may be another factor that can make 2020 the year of the VR.