Top Reasons Behind The Downfall Of Windows 8

Windows 8 was no doubt the most awaited operating system of Microsoft. PC users were eagerly waiting for the release of Windows 8 because of its new interface and whole new look. On its release, Windows 8 broke down all the records of sales as expected.

But suddenly users realized that Windows 8 is exclusively made for touch interface and its use on devices without touch is useless.

There are many factors that cause the downfall of Windows 8. The first blunder of Microsoft is that it turns the complete look of Windows to metro style interface. There is no start menu at all which is a huge drawback.

Similarly there are many slip-ups that Microsoft made in Windows 8 which results in the demise of this operating system. 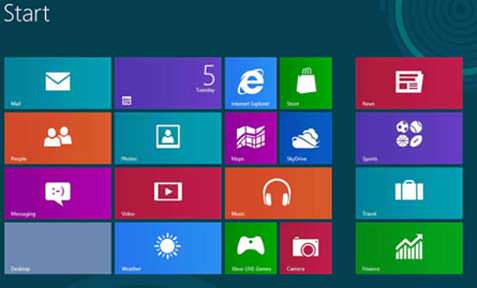 Windows 8 has been declared flop by many websites and this is mainly because of its metro style interface because the users were not prepared for this instant change. Microsoft used this interface to provide a single operating system for PC, tablets and smart phone at the same time. But this changed is not greeted especially by PC users.

Imagine a user with no knowledge of metro interface, he/she will be totally pissed off while searching for his/her desired app among many tiles showing on the desktop. 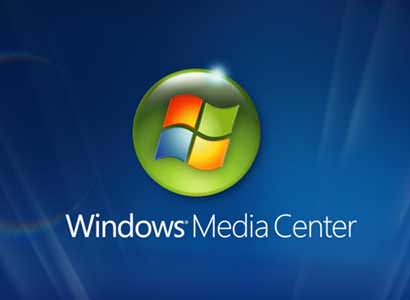 The other big factor behind the downfall of Windows 8 that Microsoft excludes Windows Media Center from Windows 8. Windows media center is considered as one of the most entertaining application and it was included in previous versions of Windows.

This application is used for recording videos, playing music and watching television on PC. It also provides the connectivity between the PC and television.

But now Microsoft decided to charge its users by selling this app separately from Windows 8. This step of Microsoft is hugely criticized.

Windows 8 is the fastest operating system if compare to its predecessors. But some of its options are so difficult to control that make Windows 8 slower than previous versions of Windows. You have to go through multiple steps to close an application while in the previous version, just one click is enough.

Even sometimes shutting down the windows becomes a headache especially for newbie. If you are going to use Windows 8 in near future, then keep in mind that it is more difficult to understand Windows 8 than, operating it.

If you want to install Windows 8, you have two options. First, you have to do a fresh installation. Second, you can upgrade your previous Windows but only when you have Windows 7 as your operating system. Even after upgrading, some applications of Windows 7 might not work in Windows 8.

If someone has Windows Vista or XP, then they have the only first option to be the user of Windows 8. So, the compatibility of Windows 8 with its predecessors is not according to the expectations.

In a Nut Shell

However, besides all these and other drawbacks, its importance cannot be neglected in the arena of operating systems. It serves the three platforms (PCs, tablets and smart phones) at the same time which shows a great functionality. Those who are declaring Windows 8, a flop, may have to change their decision in the future.

There are many other features that outshine Windows 8 from previous versions. Remember, beginning is always difficult. Microsoft has a chance to remove all its weaknesses in Windows 9 which is expected to be release in October this year according to ongoing rumors on the internet.

Author Bio:- Usama Rehan is an ordinary guy like you, trying to prove himself in the world of blogging. He loves to share his knowledge, information, resources and experiences and for that he started his own blog www.onlycomputing.com.