It’s easy to take for granted many of the conveniences that we get to enjoy in the modern world. Only a decade ago, the thought of being able to summon fast food to your door by tapping a few buttons on your smartphone would have been laughable.

Similarly, being able to stream just about any movie or television show ever created from practically anywhere would have sounded like science fiction to someone in 2000.

Yet, these are both commonplace today, so much so we’ve mostly forgotten just how different the world was before we had these mod-cons.

The world of sport has not been immune to this progress either. Being a sports fan today is infinitely easier and better than at any time in the past. Sure, you can take a subjective look back through some rose-tinted glasses to a time when your team was dominant or the “competition was better”.

But from a purely objective perspective, the fan experience in 2023 is significantly better. For example, in 1923, the first remote broadcast of the Stanley Cup took place. It was a far cry from today though, instead of a 4K video feed, Winnipeg fans crowded into their own stadium to receive updates via telegraph of what was happening in Montreal.

Much of this progress has been either the direct result of technological innovation or an indirect consequence of one or more of these technologies being implemented. 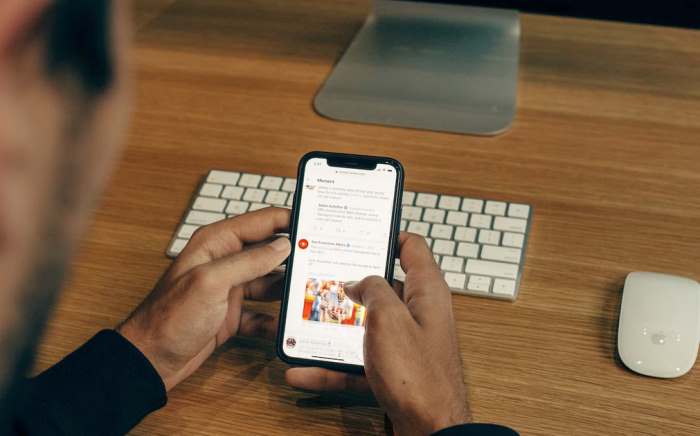 The concept of betting on a sports game from your computer or smartphone is something that is relatively new. In many parts of the US, it’s only been possible for a couple of years, while many Europeans have enjoyed the practice for a couple of decades.

Of course, the biggest benefit of this is convenience. In most places, you can now place bets from your sofa, the park, or even inside the stadium from your phone, rather than having to trek across town to a physical sportsbook or betting shop.

That’s not all, though. As a consequence of this convenience, more competition has been introduced into the market, forcing bookies to get creative with how they can offer value to their customers.

The result has been many new ways to bet, including in-game wagers, proposition bets, and the ability to cash out before the end of a game. On top of that, most brands also offer free bets to stand out from the crowd, with sites like OddsChecker providing a free comparison service to help punters choose the promotions that offer them the most value.

TV has had an immeasurable impact on sport. Thanks to the inflows of cash that it has provided, it’s driven the professionalisation of most major leagues, been the catalyst for the improvement of stadiums, and allowed for teams and players to raise the standards of their performance.

But TV was still not the perfect solution. Cable contracts are expensive and televisions aren’t generally portable.

Streaming, however, is helping to address both of these issues in a similar way to how Netflix and Spotify have revolutionized the way we consume movies and music.

While sports broadcasting is a little further behind, most major leagues now have their own streaming platforms with many others having solutions in the pipeline.

In addition to making it easier to watch and to partake in betting on games, technology has also helped to bring fans closer to each other and the sport as a whole.

In the early days of the internet, this was done through newsgroups, then forums, and now social media. Many fans post live during games, giving their opinions, taunting rival fans during wins, comforting their own side during losses, and lamenting the referees when they make questionable decisions. In doing so, 76% of sports fans believe that this helps them to “connect to their tribe”.

On top of that, star athletes can use these platforms to speak directly to their fans without the filter that usually comes from the broadcast media.

Doing so allows them to show a more personal side, offer behind-the-scenes glimpses into their lives, and even promote their own (or sponsors’) products directly. This approach is two-way as fans can respond and engage with them, creating a sense of community that would not have been possible at any time in the past.