What You Need to Know About Facebook and Ad Attribution

If you are planning to start a social media advertisement campaign for your business, here are some things you need to know. You can use Facebook Ads Manager to monitor campaign performance and switch to other ad formats.

When starting out, it is wise to run a few promotions with a limited budget and audience, and use the best performing one as your primary ad campaign. Facebook’s meta-analysis shows that improving your ad’s performance can lower your cost per action by as much as 26%. 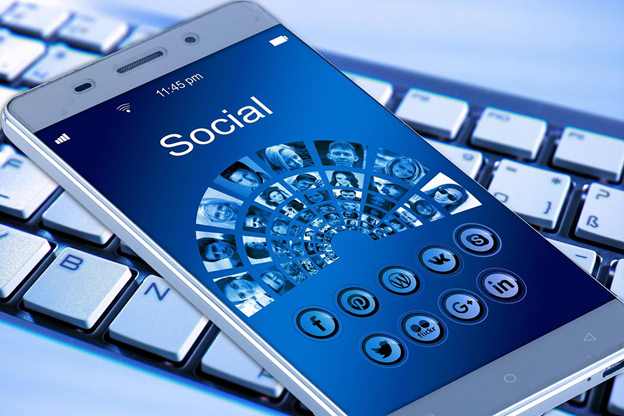 Small agencies that do not have these resources can bootstrap their ad campaigns. You can also track your ads with some of the best ad tracking software out there, today. It will be much easier than you think to create an ad, so you might as well be careful and not do anything crazy or anything like that.

Aside from creating a social media advertisement that works, you can also create a test ad. Test a few variants before choosing the final one. Split-testing your ad will prevent your audience from seeing the same old promotions over again. If you want to increase your chances of success, you can always tweak your ad and make it more relevant to your target audience. 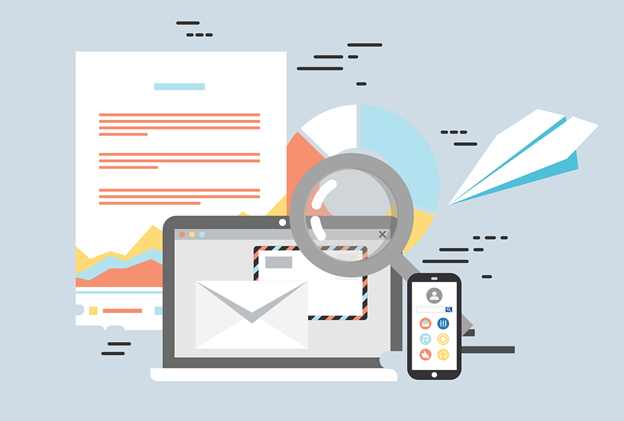 While social media advertisements have a lot of power, you can improve its effectiveness by following a few simple guidelines. For instance, the primary text in your ad must be a good length of 125 characters. And creativity can also be a good choice. Video promotions have higher ROI (also known as Return of Investment) than static promotions. In addition, Facebook Business Manager lets you view the effectiveness of your ad campaign.

If you want to see your campaign’s results, create an account. Split-testing is an effective way to improve your ad’s performance. Facebook allows you to test one ad variation versus another. This can be helpful when testing for cost effectiveness. Alternatively, you can run tests with different targeting variables. Split-testing your ad allows you to test which ad will generate the most sales.

Make sure to test only one variable at a time and follow the results carefully. Split-testing is also a good way to improve your ROI. While the specific demographics of your audience will determine the effectiveness of your ad campaign, the overall scope of your target audience is equally important.

For example, users may have certain tastes and preferences based on their location, and this will make your ad more effective. Therefore, it is important to define the geographic scope of your target audience so you can ensure profitability. If your target audience is not located near your company, consider expanding regionally. 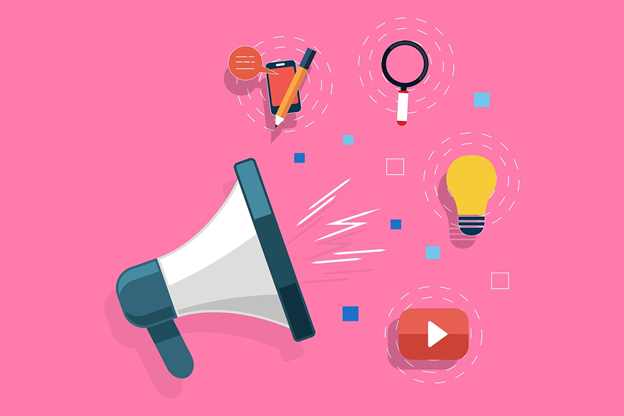 When bidding on a social media advertisement, you must choose whether you want the ad to be automatically selected by the system or manually bid on the ad. For this, you should choose your target metric, such as conversions, catalogs; app downloads, or lead generation. The next step is to set the average cost per result, or CPC, for your promotions. This is different from a cap, which limits the maximum amount you are willing to spend per conversion.

The aim is to get the highest price for each ad, while keeping your budget within your limits. There are two ways to set the maximum amount you want to bid for an ad on Facebook. You can use the maximum value option to direct Facebook to bid more for opportunities that lead to higher revenue.

On the other hand, you can choose the minimum ROAS option, which tells Facebook explicitly how much money you want to make, giving you more control over your budget. However, a minimum ROAS strategy can lead to fewer impressions than desired. As a result, setting realistic goals is important.

When bidding on a social media advertisement, you need to be aware of the quality score of the audience you want to target. Facebook’s algorithm is built to favor promotions that have the highest chance to convert. In this way, if a user sees your ad and clicks on it, you should bid higher on your ad. But remember to check the quality score first! This will help you determine whether your ad is relevant to the audience you are targeting.

Getting a return on your ad budget

When calculating the ROI of social media advertisements, there are a couple of different methods you can use. The most popular is ROI, or Return on Ad Spend, which measures the return on advertising spend based on total investment, which can include content testing and creative development.

The most basic troubleshooting method involves checking your billing information. When you don’t have enough money to pay for promotions, your promotions will experience problems. First, make sure that your Facebook account is up-to-date, as billing issues can lead to a range of problems. Checking your billing is one of the easiest steps to take when troubleshooting social media advertisements.

While there are other methods, billing issues are often the culprit. Another way to measure the ROI of social media advertisements is to look at your conversion rate. In addition to examining how many visitors clicked on your ad, you can also measure the value of the ‘purchase’ that triggered the purchase. This can be done by dividing the conversion value by the ad spends. You will then be able to calculate the ROAS for each campaign.