What are the Benefits of HTML5 Games?

Gaming provides us so many avenues to engage that it can be difficult to give our full attention to them all. As we’re getting to grips with the Xbox and PlayStation rivalry, we’re seeing huge developments with 3D handheld consoles and the rise of mobile. But there is one steadfast mode of gaming that continues to innovate since their inception – games on the PC. Flash technology once dominated PC games, but this is being overlooked in favour of HTML5 games, which offer similar features but with added benefits. Browser games have been around since the advent of the computer and have been used by gaming companies, social networks, and brands alike to deliver gaming content to their audience. HTML5 offers added benefits to traditional browser games, keeping more in line with how players are choosing to game. But what are they, how do they work, and what are their benefits? 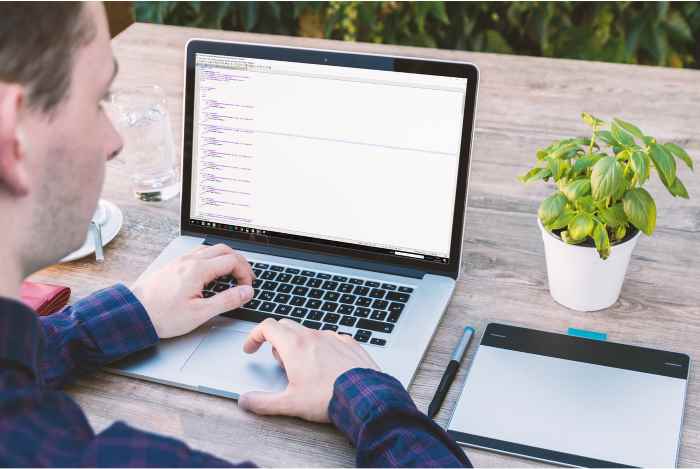 What are HTML5 Games?

Browser games were traditionally made using Flash technology, but are increasingly moving towards being created as HTML5 games. But as HTML5 is not a programming language, this has people wondering why exactly this is being done. While the language is JavaScript, the HTML5 element means that sections of the game can be created through other components such as Canvas, WebGL and WebAudio. For instance, HTML5 is used by some online casino sites in order to deliver the optimum experience for players without having to download anything and still benefitting from the latest in gaming technology. HTML5 games can also be found on Facebook, as the social network uses the browser to host the games that can be played. Indeed, the social network helps promote the creation of browser games with HTML5 through its Instant Games platform. Many hyper casual games that have grown in popularity are also examples of HTML5 games, such as Basketball Stars, Slither.io, Paper Minecraft, Sword.io and Yohoho.io. The kinds of games that HTML5 allow people to play benefit from the HTML5’s inherent speed and improved performance. This helps prevent lag, which would be counterproductive for many of the games that need quick actions and dexterity in order to succeed.

What are the Benefits of HTML5 Games?

The benefits of HTML5 games over other programs, such as Flash, means that they work directly in the browser without having to download any other plug-ins. Flash, on the other hand, requires plug-ins, which many people find tiresome to maintain. The single code base means that games can be run on any device that supports HTML5 and that games can be created for mobile and for traditional desktop. The benefit of the game is that it doesn’t have to be installed on a device, which is reflective of how people are wanting to play games, especially hyper casual forms of gaming. However, it should be noted that HTML5 games aren’t perfect. They do lack some WebGL support for mobile and have lower efficiency on some mobile devices if they aren’t properly optimised. However, for PC, these work perfectly well and can allow people to dip in and out of many different kinds of titles. HTML5 games mean that developers can create quick games for people to play with graphics that rival some of the more intensive games. Sometimes simplicity goes further than complexity and HTML5 games allow developer to create simple gaming experiences that are as enthralling as games such as Minecraft and Fortnite. 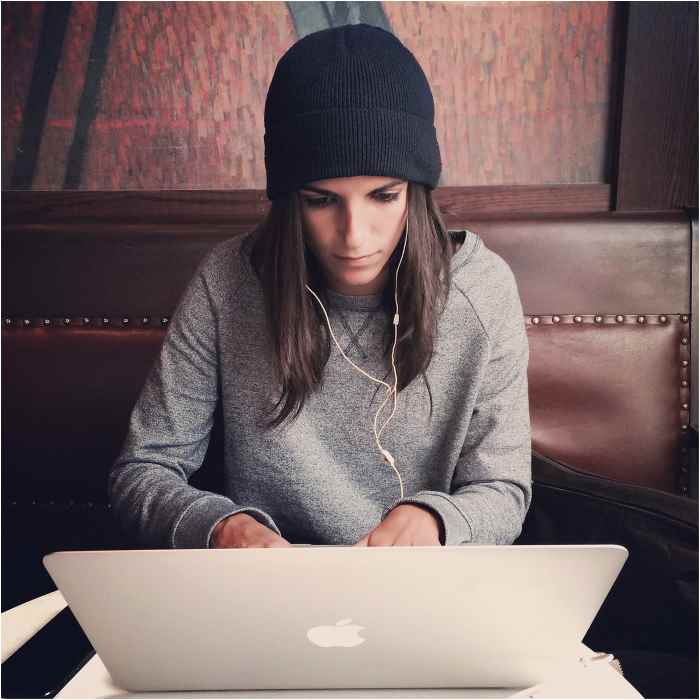 HTML5 games are just a different way of gaming and reflect how people are wanting to engage with their games. While some want to fully immerse themselves in a long campaign, many want the ability to pick up games that require little prior knowledge and that are exciting enough to keep the player hooked. Indeed, HTML5 games involve classic gameplay whereby the difficulty level raises slightly as the player becomes more proficient at the game. The major benefit of HTML5 games for players is the improved speed and performance of the game, and the ease with which they can be created across suitable platforms by the developers. Overall, HTML5 games are a strong alternative to other gaming options available and provide players with a solution to how they are increasingly preferring to game.