2013 is promising to be an exciting year for everyone interested in what’s going on in the world of tablet computing. With some big releases lined up in the coming months, we’ve taken a look at what we’re most looking forward to, and what makes them so special. There’s no Apple to be seen in this article, as we feel the iPad gets enough recognition on its own accord.

We’ve kept in mind peoples budgets and what is commonly sought after in a tablet in order to come up with this list of 5 of the best all-rounder’s. 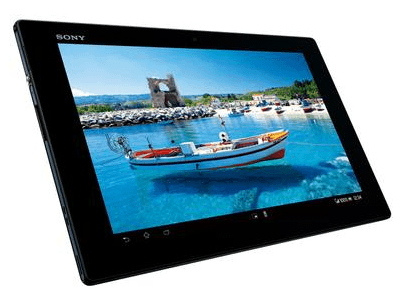 With a 6.9mm thin design as well as a sleek look that we saw with the Xperia Z, we’d have been disappointed if we saw anything but a great new tablet being released from Sony. Already known for their graphics genius with their consoles, the move onto tablet was a welcome decision for many Playstation 3 fans. For anyone looking forward to the NVIDIA Grid, this would be a great match up to use for on the go gaming. 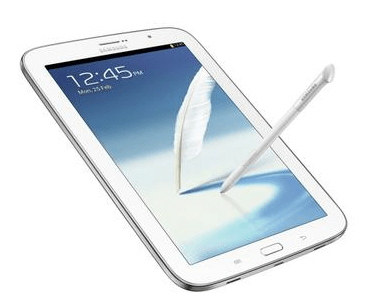 Although the design on the Galaxy Note 8.0 didn’t really impress or surprise anyone when its images were released, it was still a release worth noting. Samsung have climbed their way up the tablet and mobile ranks the past few years due to their Galaxy series having been packed with phenomenal features and offering superb functionality. With a light weight body and an 8 inch screen, although this ‘tablet’ can make calls like a smartphone, it’s one to watch out for. 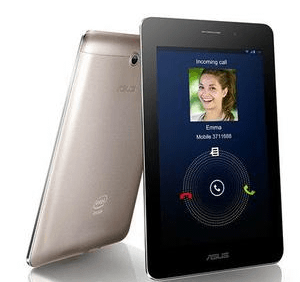 Never short of trying out innovative ideas, (which unfortunately have failed in the past), Taiwan based ASUS have come up with the slightly bizarre design for the Fonepad. Offering everything a smartphone would, yet standing at 7 inches, we’re eager to see the comparisons between this and the Galaxy Note.

With many other unlikely companies having upped the game and brought out rivalling products at a lower cost, we hope that this really ups the ante for ASUS and puts the computing giant where it should be amongst the ranks of the tablet giants. 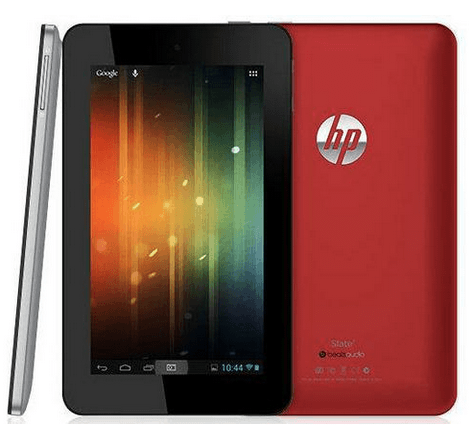 Following a dwindling popularity with customers after the release of the TouchPad, it’s only right that HP got back on its feet and came out with a comeback piece to stand out from the crowd. The Slate 7 is a 7 inch tablet made with everyone in mind. With a low price, yet quality inside, this really does show the commitment that HP have towards their consumers. With the 8GB of memory, this makes a great choice for the younger marker who are interested in having all their music and images saved to one place instead of their smartphone. 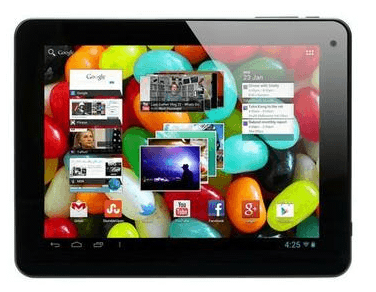 Although the Agora Mini 8 is from a less well known brand, this is a tablet that for those on a budget is definitely worth the investment. Offering a ot of ports, and good performance, this 8inch tablet is one you should consider if you have less than $130 to spend on a tablet. You do sacrifice on the battery life and the screen can be annoyingly reflective. But for the price, there are really no serious complaints you can make.

Author Bio:- Shelly Flaherty likes blogging on tech and how to save you money when purchasing gadgets. She also likes helping people keep organised and keep their homes in clean and orderly fashion.