The Biggest Tech Developments in the Last 10 Years

The Most Important Technological Developments of the Past Decade

It’s commonly known that technology has been developing at a super high speed in recent years but have you actually taken a step back and looked at how different things are now compared to 10 years ago?

In this article, we’ll be looking at the 8 biggest tech developments in the past decade. Whether it’s streaming online movies or 3D printing, we’ve got you covered. 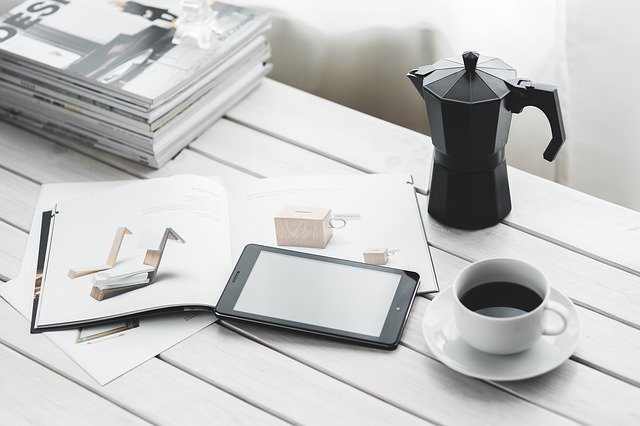 Ten years ago, if someone had told you that in 10 years’ time people would be walking around with a computer in their right trouser pocket that could do everything from playing on-demand TV and live movies to taking 3D pictures and ordering a taxi, you WOULD probably have thought they were absolutely insane.

The smartphone has been in development for a while but what we have today is lightyears ahead of what he had a decade ago. It has completely revolutionized the way we live our day-to-day lives and has become one of the most popular items on the globe.

2. The rise of social media

Social media has only really been around for a small number of years but in that time it’s completely changed the way we communicate with each other. Platforms like TikTok, Twitter, and Instagram have given us new ways to connect with people all over the world and share our thoughts and experiences with them.

It’s also had a big impact on the way businesses operate recently too, with many companies now using social media to reach out to their customers and promote their products or services, as well as to provide tech support and as a form of brand engagement.

3. The rise of streaming services 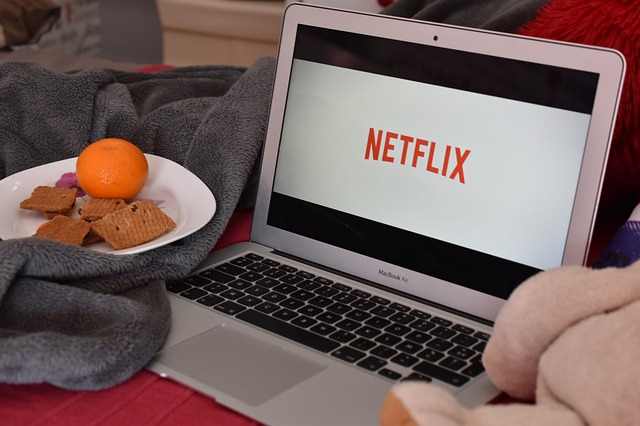 Remember when you used to have to go to the store to rent a movie or buy a CD? Those days are long gone thanks to streaming services like Netflix, Spotify, and Amazon Video. These services have made it easier than ever before to access our favorite TV shows, movies, and songs without having to leave the comfort of our own homes.

They’ve also made it possible for us to watch or listen to whatever we want, whenever we want, which is pretty amazing when you think about it. This is going to increase in popularity too with on-demand streaming platforms investing billions in original content that’s exclusive to their platforms.

4. The rise of mobile gaming

Ten years ago, if you wanted to play a video game you generally had to do it on a console like the PlayStation or Xbox. Nowadays, mobile gaming is huge thanks to smartphones and tablets which allow us to play games wherever we are and with friends even if they don’t have access to a console of their own.

This has opened up gaming to a whole new audience who might not have otherwise played video games. Popular mobile games like Candy Crush and Fortnite have become mainstays in recent years and there’s no sign of this trend slowing down any time soon.

5. The rise of cloud computing

Cloud computing is a pretty technical term but in a nutshell, it’s just a way of storing and accessing data online instead of on your computer’s hard drive. This means that you can access your files from anywhere in the world as long as you have an internet connection.

Cloud computing has made it easier than ever for us to work on projects with people who are based in different parts of the world and has also made it possible for us to store huge amounts of data without taking up any physical space.

6. The rise of artificial intelligence 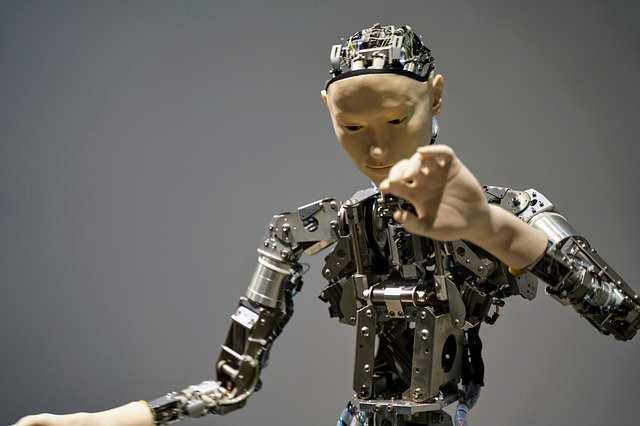 Artificial Intelligence is another one of those technical terms that can be difficult to understand but essentially, it’s just a way of making computers smarter so they can do more things than humans can do. This might sound like something out of a science fiction movie but AI is already starting to have a big impact on our lives, whether we like it or not.

Many of us now use voice-activated assistants like Siri and Alexa which are powered by AI. It’s something that is only going to become more prevalent in our lives and it’s likely that we’ll see more and more everyday tasks being carried out by computers instead of humans.

7. The rise of blockchain

Blockchain is a new technology that’s often associated with cryptocurrencies like Bitcoin but it has the potential to be used for much more than that. Blockchain is essentially a digital ledger that can be used to record transactions between two parties.

The great thing about blockchain is that it’s secure and transparent so it can be used to track things like money, contracts, and even votes. Many experts believe that blockchain has the potential to revolutionize the way we do business and could even make traditional banks obsolete in the future.

3D printing is another technology that’s often associated with science fiction but it’s actually become a reality in recent years. 3D printers work by creating three-dimensional objects from digital files and they can be used to create everything from medical implants to car parts.