Five Sci-Fi Products Part of Everyday Life – Fantasy of the Past: Technology of Today

Every invention starts in one place: the imagination. Today’s gadgets and new technology products are no different. Watch any science fiction movie from the past 50 years and you will see many products that are similar to products that we use daily in our modern lives. Part of the reason that so many science fiction gadgets exist today is because someone watched the show and thought “I want to make that.” As long as people keep dreaming, we will come up with better products to replace things we already use.

Take a look at some of these science fiction products that are now a part of daily reality: 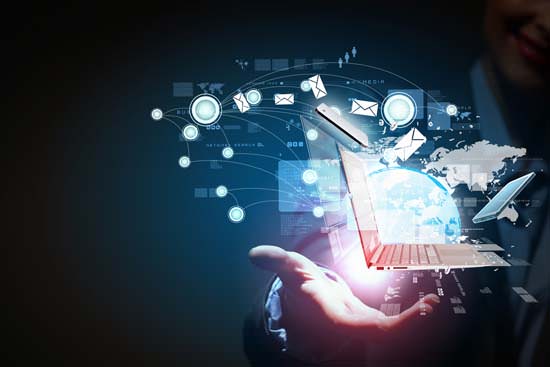 When lasers were first imagined, most people had no idea there could ever be a reality for the product, but today, lasers are used for a huge variety of products. Depending on the intensity of the laser, lasers can be as mild as laser pointers used in meetings and to entertain cats, or strong enough to perform major surgeries and cut through skin, wood, metal, and more. While there are few weaponized lasers on the market today, with the technology available, it could be the next big thing.

In Star Trek and other science fiction shows, characters were able to use replicators to clone objects. While this is not quite a possibility in real life yet, the beginnings of the technology are there. Today’s 3D printers can create 3D models from plastic. Right now, the products are mainly used for prototype creation and manufacturing, but in the future, who knows.

Imagination fuels technology and development. As long as people keep dreaming, others will work to make those dreams a reality. This is the greatest aspect of human curiosity.

Author Bio:- This is a guest post by Lindsey Mcmahon, a part-time guest-blogger and a full-time tech and science enthusiast. She currently works for Get Me Digital.