How do rich people spend their money online?

Whilst most of us try and use the best money-saving methods to find a bargain online, the world’s elite seem to be content to pay a little extra to flaunt their wealth in the online domain.

So from exclusive online dating services to ridiculously expensive gadgets, here’s how the wealthy prove that money still talks pretty loud on the internet!

You may think that your iPhone or Samsung Galaxy is top of the line, but try telling that to the owners of a Goldvish Diamond Heaven. These handmade Swiss smartphones are not exactly cheap at €32,800, but once you realise that they are each made out of alligator leather and 360 diamonds, you’ll realise that it’s probably the most expensive way to Snapchat your latest casino win. 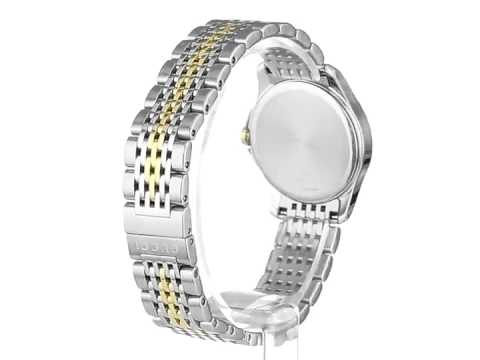 It’s a concept that’s also carried over into the fledgling market of wearable technology with the likes of the Gucci G-Chrono swiftly making your Apple Watch look second-rate. And although the four-figure sum means that it’s unlikely to be a mainstream hit, it’s comforting to know that it does little more than even the most budget of smartwatches!

Apps for the rich 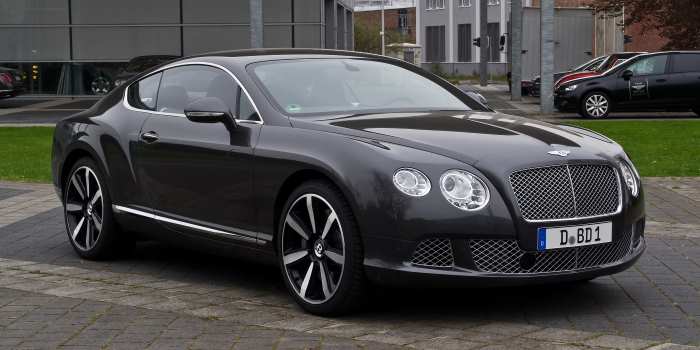 Of course, once the wealthy have got their blinged-up gadgets, they’ll want to use them in the most extravagant way possible. And it seems that even rich people need a little help spending their money with the luxury car manufacturer, Bentley, developing a facial-recognition app that recommends a Bentley car depending on the contours of your face.

There’s also the fairly odious dating sites like Luxy that aim to match up people with equally weighty wallets. But thankfully Mr Smith Casino has provided a more democratic way for anyone to reach the millionaire’s hangout thanks to their glamorous casino games that gives everyone equal chance to make some big winnings. 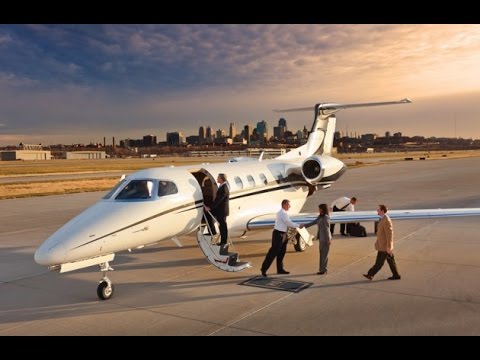 Once you’ve picked up your millions you may wish to join the wealthy who think nothing of firing up their BlackJet app and having a private jet arrive within minutes to take you to the exclusive gaming retreat of your dreams.

But even if you’re at a loss of where to go, then thankfully the OneFineStay app can provide plenty of suitably exotic accommodation ideas. It works in a similar way to Airbnb but manages to keep the price bracket fairly extravagant so that you don’t have to slum it with the riff-raff!