IPhone 5 and the 2011 iPhone Models- What is the Difference?

There has been speculation regarding the iPhone 5 recently; that the latest ground breaking products that Apple will churn out include that the iPhone 5 will come with an apple remote feature function; with the iPhone and the iPad; both being considered revolution in the mobile phone industry. There has been claim by many people that Apple has gone far beyond its limits in advanced technology; that if the stock market price of the company goes down, it would only be due to the company not being able to live up is inventions. Well the apple remote desktop speculations about the iPhone 5 happen to be true. 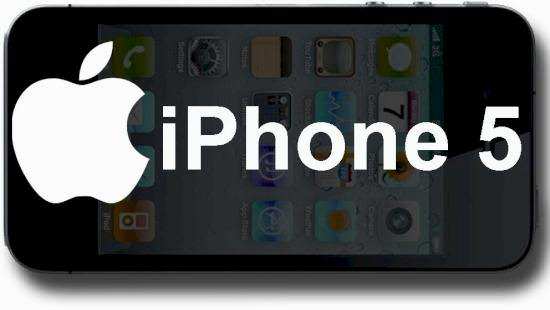 Iphone and the NFC

The apple remote desktop feature on the iPhone 5 is closely linked with the near field communication-NFC-a technology that could also allow the users to make a tap and go type of e-wallet; useful for point of purchase transactions at points like retail stores. The NFC feature is even more useful in the area of apple remote desktop software.  The iPhone 5 could also serve as an access key to the personal desktop settings on any Mac desktop. In this apple remote scenario the desktop settings of the user are stored on the iPhone; when the device is in proximity with another new desktop, it would allow access  of settings for that new desktop so that it behaves and appears the same as that of the PC of the user. Some of the settings that the iPhone stores include internet bookmarks, background of desktops and other customizable features

This entire apple remote feature sounds really good; it is not however very simple to customize any desktop to look exactly like your desktop at home. The apple remote feature of the iPhone can be used to unlock your own folder from any other desktop which implies that the iPhone device could serve as a digital key.  The disruptive technology means also that all Mac computers must be fitted with apple remote access software

One of the features that will further take the apple remote iPhone 5 to the next level would be if the internet connection of the iPhone is allowed to access the folder of the home desktop. That way, there will be no necessity of having the desktop to be connected to the internet for the personal files to be assessed.  Such feature will undoubtedly make the apple remote feature a unique property that will eventually make the iPhone an indispensable apple remote PC tool.

There are also the apple remote controlled earphones that come with Mic. They are used for listening to podcasts and music, VoIP, hands free phone conversations, yahoo messenger, Skype, G-talk and various other kinds of audio communication. The apple remote feature of the earphones and Mic provide a good combination that makes for convenience and ease of use unlike any other Bluetooth or earphone

Author Bio:- Crystal J. Briscoe is from Self Test Engine. Looking for HP0-A22 exam help? Let’s take advantage of Self Test Engine self paced 642-902 training and pass your IT exams on first try.