The global gaming industry has outperformed all other forms of at-home entertainment in recent years. Having surged in popularity across the world since 2019, the industry pulls in revenues that have eclipsed the cinema and music-streaming industries combined. Playing video games is now as essential to daily life as browsing social media or streaming the latest hit TV show.

With the current global gaming audience consisting of over 3 billion people, there’s naturally a high demand for authenticity in gaming experiences. Additionally, when you factor in just how saturated the gaming marketplace is in terms of titles (as well as devices and peripherals), there’s an even greater need for creators to produce work that engages an audience and resonates with their values and interests. 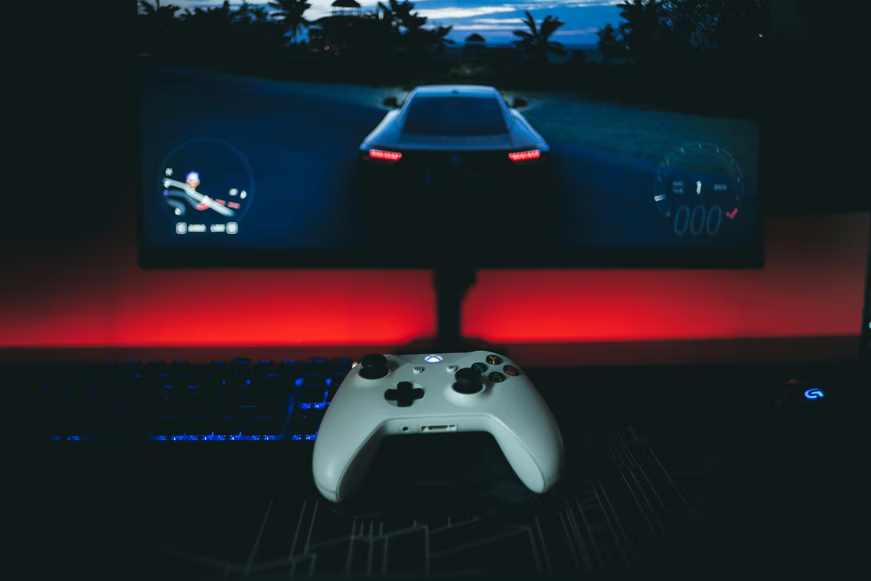 Digital gaming is still a relatively young industry, especially compared to music and cinema; nevertheless, games have transcended the limitations of the medium and evolved into multi-sensory experiences. While they may once have been tools for escapism, today’s games are so much more than that.

Whether we’re talking about socially-engaged games that accurately represent disenfranchised communities or digital versions of real-life experiences, there’s simply no margin for error in terms of the quality that audiences expect.

Take a game like The Last of Us Part II, for instance. While the first instalment in the franchise drew critical acclaim for narrative, sound design and visuals, the 2020 sequel, unfortunately, missed the mark for many gamers in the LGBTQ+ community.

Of course, one of the best examples of realism in gaming is to look at the iGaming segment. This section of the digital gaming industry is characterised by its digitisation of classic casino and poker gaming experiences.

iGaming brands invest significant resources into producing gaming experiences that immerse players in the gaming environment. Nothing is left to chance – players expect to see, hear and experience the exact same details in online games as they do offline, be that the authentic poker hand rankings in Texas Hold’em games to the sound of a slot machine jackpot.

Modern gamers also like to see historical accuracy in simulated gaming environments. A recent study into the preferences of gamers under 35 found that 58% of players believed changes to historical records should be kept to a minimum.

This has led developers to realise that unless a game involves major fantasy or Sci-Fi elements, they should strive to make their titles as accurate as possible.

A great example of this approach can be seen throughout the Assassin’s Creed franchise. The Viking-themed Assassin’s Creed Valhalla makes subtle changes to what would’ve been the material reality of Norseman life but is still grounded in authentic historical recreation.

Games Based on True Stories 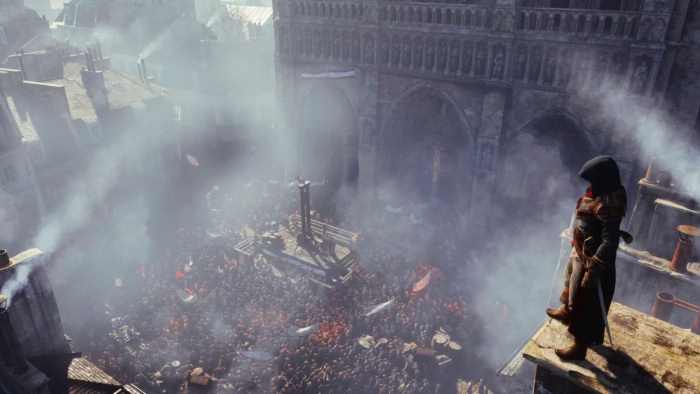 Speaking of Assassin’s Creed, there’s been a wave of games being released that are based on true stories. While not every one of these games has received major critical acclaim, nevertheless, during their creation, the developers were able to find a great balance between factual representation and respectful gamification.

Ubisoft’s Assassin’s Creed III is one such game. Set during the founding of the United States of America, the game sees neophyte assassin Connor join the Boston Tea Party, participate in the Boston Massacre and even attend the signing of the Declaration of Independence.

There are countless representations of World War II in video games; major WWII battles have inspired everything from Call of Duty to Medal of Honor. However, Brothers in Arms is a shining example of historical accuracy. The first instalment in the series, Road to Hill 30, tells the true story of the 502nd Parachute Infantry Regiment, who were dropped behind enemy lines on D-Day.

Even historical fiction has received appropriate gamification treatment by game developers. The first few instalments of Omega Force’s Dynasty Warriors were based on the famed 14th-century Chinese texts, Romance of the Three Kingdoms, which detailed the events leading up to the unification of China in the 2nd and 3rd centuries.