The Top 5 Online Games for Android

The Android platform is getting better every day and an influx of developers has seen the quality of available content also improve significantly. Google has begun employing stricter submission rules into its Play Store and this has seen users have more confidence in the apps available on the marketplace. One popular niche on Android is gaming and so if you’re looking around for the best games to play on the platform check out our list of the top online games for android below:

These games are configured to run on HTML5 or WebGL and can therefore be played on your web browser on your android phone. 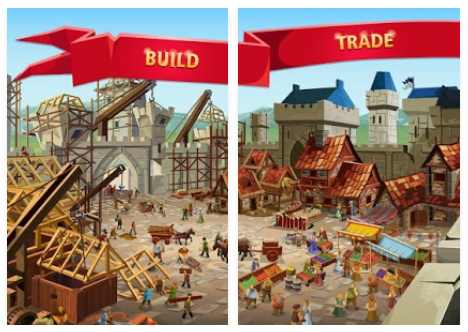 A good place to start is with the popular multiplayer strategy game Empire: Four Kingdoms. In this game the players’ goal is to build and grow your own kingdom by becoming a renowned warrior and increasing your territory by conquering your foes. Empire: Four Kingdoms is not all about fighting battles however, as rulers also have to ensure that their people have enough resources to survive. The players that will do well in this strategy game are those that have the wisdom to create strong alliances and unions as well as knowing when to fight. 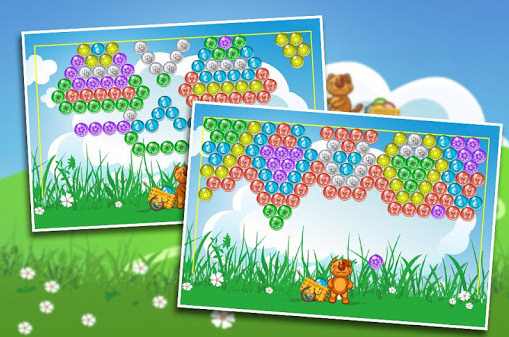 Bubble Meadow is another popular online game for Android as the quirky puzzler follows the much-loved colour matching style of play of games like Candy Crush.  Featuring a cute bear whose job it is to find the coloured bubbles, players have to match the right colours in order to clean up the filed before they can proceed to the next level. 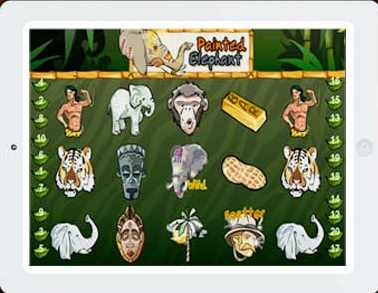 While strategy and puzzle games are some of the most popular gaming genres on Android, another sector that is also widely enjoyed is that of online casino and bingo games. Whether its playing for real money or just for fun, bingo is now extremely popular and Swanky Bingo is one of the best available on the Android platform. Swanky Bingo features everything from 30, 75, and 90 ball bingo games, slots, casino games, instant games and much more. The game is fully compatible with Android devices and players can enjoy a variety of promotions and bonuses. 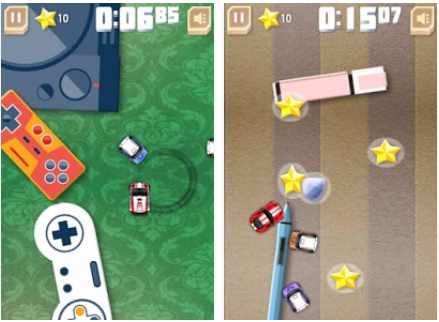 Another popular genre of games for Android as with any other gaming platform is racing titles.  If you’re on Android and are a fan of racing games then Mini Race Rush is one such game that is loads of fun and a great way to kill some time. Players have to race their car on various circuits and environments whilst collecting stars along the way and there are many themed levels which you can unlock. Gamers can utilise special power-ups to nudge, blast, or even freeze opponents out of the way in a quest to win the race. 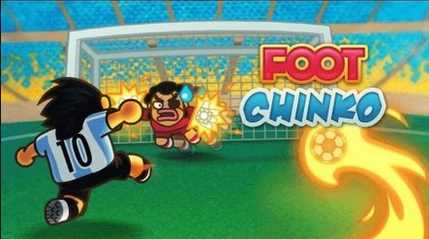 Foot Chinko is by far one of the best online football games on the web and as such is just as popular with Android users. In the game players have to try and win some of the world’s most famous football tournaments by beating rival teams. If you love football games there is enough to keep you busy for a long time as this game has over 90 levels in which you can chase the glory of a significant trophy haul.

With so many online games for android to choose from, finding the ones that suit your tastes may be a bit overwhelming, but the games listed above represent some of the best Android-compatible titles available right now.