7 Android Apps Which Captured Most of the Market in 2012

The Android market was renamed Play Store in 2012 and has really taken some great strides ahead in that year. Better organized and categorized than before, the Play store is now a rival for Apple’s much lauded App Store. The quality of apps in Google’s app store is now on par with the competition in all cases and in many circumstances the Android versions of popular apps are far more superior. Whether looking for anything right from Gaming, social networking or business apps, Android Play store has everything in its kitty, let’s have a look at some of the best apps which captured most of the share in android market: 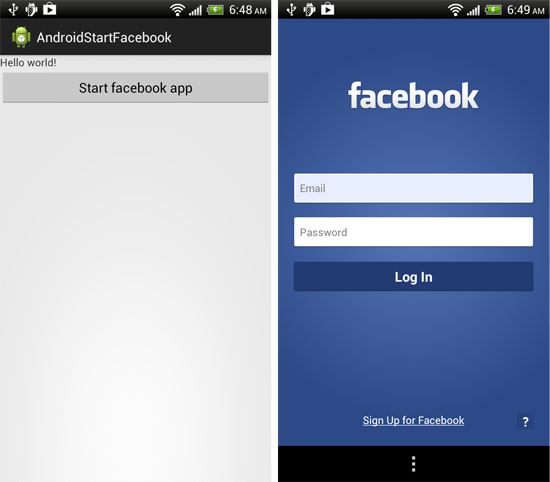 The most visited site on the planet and now easily one of the most downloaded apps, Facebook has finally created an app worthy of its service in 2012. Facebook have completely re-built the app and it now offers a fast and fluid experience. 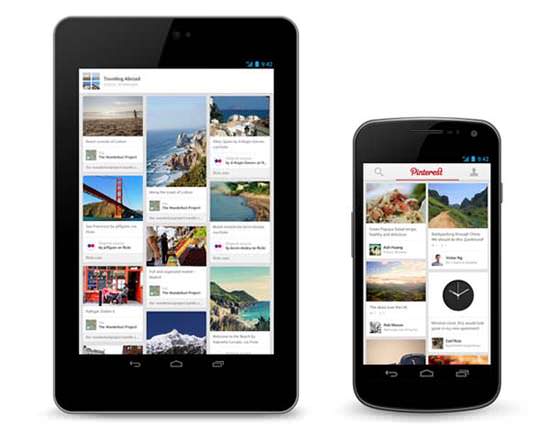 Pinterest has steadily grown in popularity since its inception in 2010. The interest sharing and pinning site was crying out for an app and this was delivered in 2012. It was named the best new start up in 2011 and its popularity continues to grow accompanied by the excellent Android app.

There are many great games now available on Android and Temple Run is amongst the most popular. With good reason too, as this addictive running game is well made and lots of fun. The controls are very simple to pick up and navigating the Temple Run course is as simple as swiping left, right, up or down. The game also makes use of the accelerometer with tilt control in the game. A sequel is expected soon to Temple Run, one of the best games of 2012 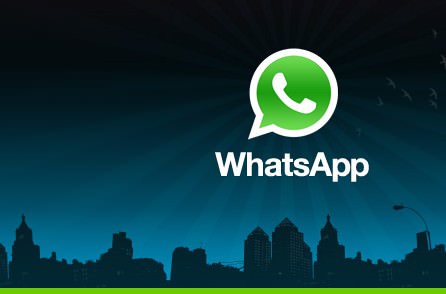 WhatsApp messenger has revolutionised messaging across all platforms. With a beautiful interface and huge popularity, WhatsApp really is a must-have app. Users send messages across Wi-Fi or their data plan and the app is cross platform compatible. Sending pictures, videos and other files is made simple with this fun app. WhatsApp has become the messaging app of choice for millions and works worldwide, increasing its reach and popularity. 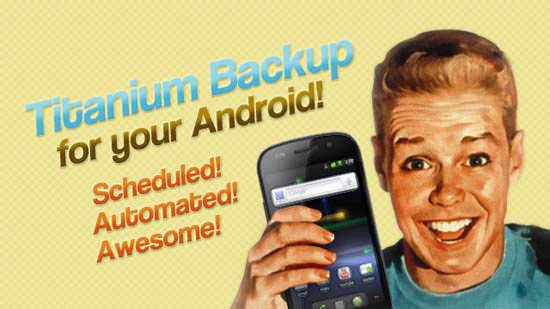 Titanium Backup is one of Androids most essential apps for those that have chosen to ‘root’ their devices. Titanium offers easy to use backup facilities for all your data when taking the leap into rooting or using advanced developer features on phone or tablet. The basic version of this app is free and its uses are many, primarily for saving important information that may be at risk. 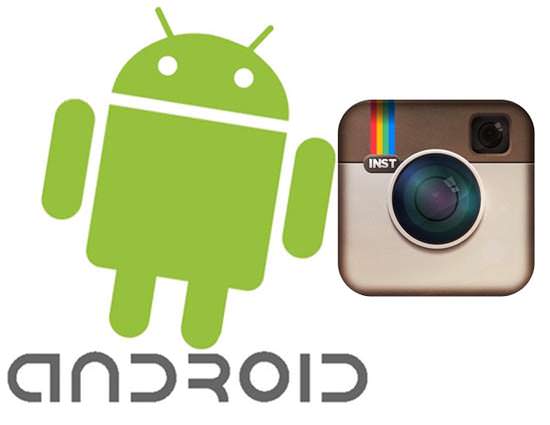 Facebook hit the headlines earlier this year again with the high profile purchase of Instagram. The photo filtering and sharing app also came to Android in 2012 and this has helped explode its popularity. Users apply a variety of color filters to their photos and can share them on various social networks with Instagram.

A QR code generator can be a very handy tool to have and Android has a number of options in this category. One of the best of 2012 is QR Droid, free to download. Quick to open and easy to use QR Droid makes scanning these handy codes a breeze. With literally thousands of uses and their popularity growly daily, QR codes are here to stay.

Author Bio:-  Hi, I’m Michelle, a free-lance writer, one of my passions is to write and I have written about many topics including Technology, Finance and Travel etc. I write this article on behalf of visualead which provides QR code generator services.