With our recent new found technology, those living in rural areas should be able to have fast internet access as well.  Extending cables out to undeveloped regions may seem like more effort than it is worth.  However, through implementing forms of wireless internet such as Wi-Fi, WiMAX, and balloons, now there is no reason why any secluded home cannot obtain fast rural internet service. 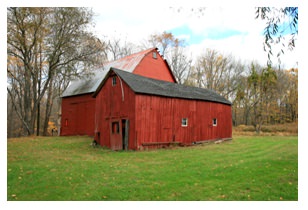 Limitations in technology and profitability make planning rural high speed internet service difficult.  Homes in rural areas may be spaced several miles apart from one another while suburban and city homes are close together.  Building a single tower in a metropolitan area is highly profitable since it serves hundreds of nearby residents.  Erecting an identical tower in a rural area may cost the same but serves far fewer homes than those that are widely spaced apart.  Also, not every rural household will want fast rural internet service.

The following are three types of wireless internet services which serve as alternatives to satellite towers: