Who Are The Best Football Players In 2022?

The football world has been blessed with many talented players. Over the past two decades, both Cristiano Ronaldo and Lionel Messi have dominated the industry. Surprisingly, in 2022, those two players will not be among the top stars in football for the first time in a long while.

Some players have stood out more than both Ronaldo and Messi this season which is an achievement on its own. Of course, they both had down seasons and they are getting older but it also shows that the level of footballers has improved to the point where those stars have been surpassed this year.

If you are on any crypto betting site, you will see that certain teams have improved because of their star players. Listed here are the best players in the world that have been effective in 2022 so far. This is also a shortlist of the potential candidates for the Ballon d’Or at the end of the year. 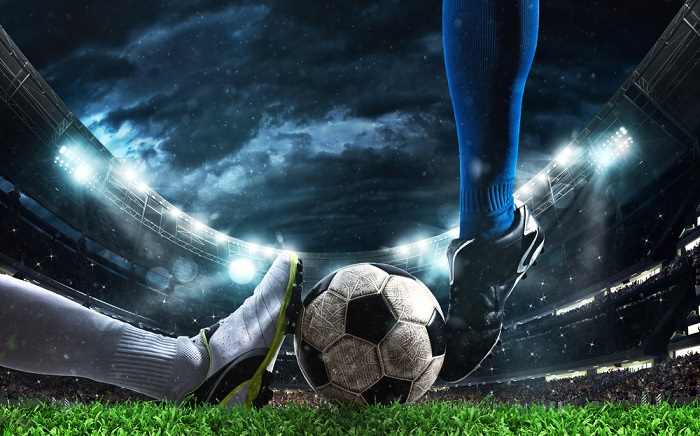 Often overshadowed by Ronaldo during their time together at Real for most of the 2010s, Karim Benzema has emerged as the top star for Los Blancos. He has been their main goalscorer ever since Ronaldo left in 2018 for Juventus. This is also the year that Benzema captured the world’s attention.

Real managed to win both the Champions League and La Liga which are huge feathers in his cap. Benzema was the top goal-scorer for the team but he also developed himself as a playmaker of the team. If you are looking for the most complete striker, it is hard to go against Benzema who has been excellent in every facet of the sport.

As a perennial superstar ever since he moved to Liverpool in 2017, Mo Salah is one of the best footballers in the world. He is a right-winger but you can expect him to stand out in the goal-scoring charts. This is why he was a co-winner of the Premier League Golden Boot alongside Son Heung-min.

If LFC needs a goal, you can expect that Salah will be the one who will step up. He has proven that he can carry the team to victory in almost every game.

We talked about Benzema serving as the sword for Real on offence, let’s check out how Courtois is the shield. The Belgian goalkeeper has been stellar since he started to play for Real after he had stints with neighbouring Atlético Madrid and Chelsea. Courtois is one of the best goalkeepers in the world as he knows how to stop shots and dictate the entire defence from his perspective.

He helped Real build one of the most formidable defences in football’s recent history. Courtois was the lynchpin for that defence and he made sure to prove that he deserves to be named arguably the best GK in the world today.

England has been dominated by Man City for a long time because they have an elite number of players. De Bruyne is their best player and has always been since he joined the team. He controls the offence masterfully with his passing and when City needs goals, he steps up when needed.

Man City has a phenomenal midfielder in KDB and that is reflected in his sterling reputation around the football world. He is regarded as the best midfielder in the world and it is hard to go against that.

With the talent that has been produced over the past few years, it is fair to say that more footballers can reach this kind of level. The likes of Erling Haaland, Kylian Mbappé, and Vinícius Júnior are up next. Just take a look at any crypto betting site and you will see how much these players affect the markets.