Which Direction Is Gaming Taking?

Modern gaming is light-years ahead if it were to be compared to the way this activity was in its originally-conceived form. Today, gaming is a lot more interactive and a lot more mainstream than it was when physicist William Higinbotham invented the predecessor of the tennis-like 1970 classic; Pong. Almost 65 years later, gaming is not an activity for the “geeks” or for the “outcasts” but an activity that is just as commercial as popular sports, such as football, basketball and tennis. In the 21st century, video gamers have thousands of followers and make money simply by playing their favourite games or by sharing their gaming activities via streaming networks such as YouTube and Twitch.

A Product Which Evolves Just as Fast as Technology Is Evolving 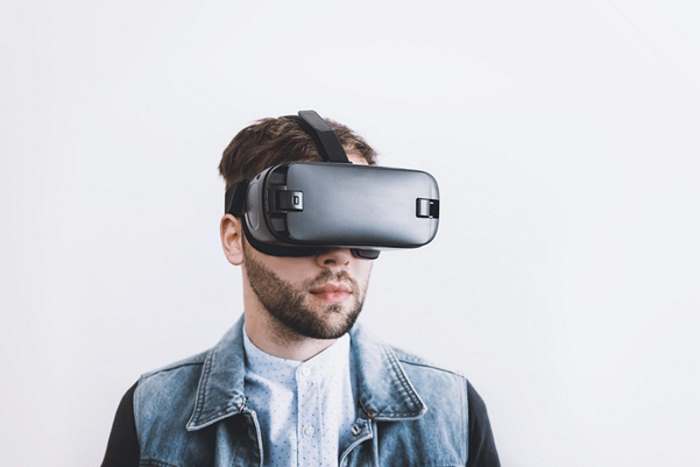 Video gaming is evolving at an extremely high pace. Gaming software and hardware is giving players the ability to experience a full-scale gaming immersion as multi-command controllers and wearable gear takes gaming to a whole new level. Cameras that read the player’s movement and virtual reality gear make gaming a lot more interactive, and the more technology evolves, the more immersive the gaming experience will be. At the same time, gaming is becoming a lot more environmentally friendly. The Google Stadia project may have been a failed attempt to offer gaming with fewer hardware requirements, but it is a sign showing where gaming is heading. With less hardware, the energy consumption needs are going to be lower, and if Google had not released Stadia before its time, then it is certain that the project would have worked. The reason why it would have worked is that players are slowly becoming more considerate of the energy costs and of the negative impact which gaming hardware has to the environment.

Cryptocurrencies may have earned a bad reputation because of all the scandals revolving around these financial assets, but the blockchain technology powering cryptocurrencies has led to many serious technological advancements in many different industries. Gaming is one of the industries that have been affected by crypto technology, as it has created the blockchain gaming subcategory. Blockchain gaming started in 2017, and it is already in its second era. This form of gaming has not managed to become as popular as traditional gaming yet, but the number of players participating in blockchain gaming activities is increasing every single day.

Does Gaming Have to Be So Complicated?

Every new technology takes gaming a step further into the future, turning the activity into something players only got to see in science fiction movies of the eighties and nineties. However, gaming does not have to be an activity that is hard to understand. There are some very simple gaming activities where players do not have to be very technical in order to enjoy the game. A very good example is online slots, where the only thing players have to do is to pick the amount they want to wager and decide how many paylines they want to have. Of course, modern online slot games have evolved somewhat to become more sophisticated, particularly with bonus features, but sophisticated does not have to mean complicated.

Gaming Is more than just Consoles, PCs and Mobiles

Gaming is one of the most mainstream activities of the 21st century and because of that, gaming characters and stories regularly cross the borders of other entertainment industries. Gaming franchises like The Witcher, Final Fantasy, Assassin’s Creed and Fallout have become entertainment franchises, as their stories have become movies, series, toys, clothes and accessories. Movie studios and streaming services pay large amounts of money in order to earn the rights of a gaming product, in order to create cinematic or television features, which they can offer through their services.