What is Bitcoin Technology

You may have heard of Bitcoin and not understood what it is or what it does. The only thing you may know about it is that it is immensely valuable these days. It was invented by an entity (not clear who it was or even whether it was an individual) known as Satoshi Nakamoto. It is the first of its kind, but there are now other forms of cryptocurrency. Before you get to understand how it works, you should know that Bitcoin is a form of decentralized currency – it is not regulated by any institution eg. A Central Bank. It runs on a platform known as a blockchain. 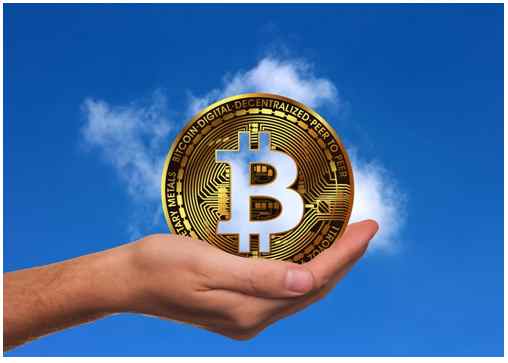 What is Blockchain technology?

Therefore, the system is virtually incorruptible because it is very difficult to alter a record illegally as you would have to hack thousands of computers. Everything is a matter of public record and the database is stored on each computer on the network.

It is these desirable features that have enabled blockchain technology to evolve and become useful to other industries. It has become particularly convenient where tracing transactions are vital for integrity and ethical practice.

Bitcoins are created by mining them. Mining bitcoins mean adding blocks (single transactions) to the public ledger. The number of bitcoins that can be mined is finite and will one day level off at 21 million Bitcoins. To be involved with the sale or purchase of Bitcoins, you need a digital wallet. A bitcoin wallet is the software you use to communicate with the Bitcoin network to tell it when you want to send or receive transactions. It works like an email address whereby the emails are the transactions and the address is the wallet.

Bitcoin and other cryptocurrencies have some advantages over conventional currency: •  Transaction fees are minimal: There are no regulatory authorities and middlemen to drive up the fees. You only pay for the platform.

People are split about the future of Bitcoin and other cryptocurrencies. However, blockchain has been well received and may play a bigger role in how we conduct business in the future.