So, imagine the scenario, there’s a fight to the death, between the Ultrabook and the Laptop – who wins?? That really depends, is there any difference between the two devices? 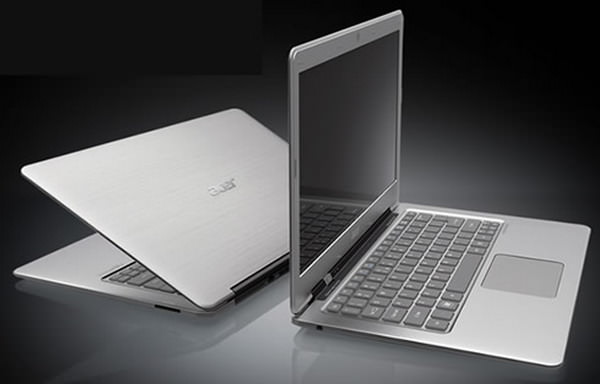 Whilst the Ultrabook gains points just for being cool, the laptop isn’t exactly the dorky kid in class, is it? We need more information on this brawl to answer it correctly – the laptop involved – is it a classic laptop or one of the more developed offerings? A Mac Book Air for example?

Laptops and Ultrabooks are on a pretty even keel when it comes to connection options and ports but Ultrabooks boast solid state drives that most laptops don’t. However, Ultrabooks are devoid of optical drives, which come as standard on laptops. Gamers will prefer laptops as Ultrabooks don’t use dedicated graphics, and instead rely on intergrated graphics – many gamers are also stating that faster processors on laptops give them a better gaming experience than on an Ultrabook.

Now, if we are talking an actual fight – the classic laptop is always going to win, thanks to its bulk, but if we are talking about a technology wrestling match (which we are) then the classic laptop stands no chance! Ultrabooks are more portable than classic laptops, thanks to their size and weight and they boast great performance and battery life for such small devices. However, notebook laptops are competing left, right and centre getting thinner and lighter with every new offering. Ultrabooks were initially launched in order to attempt to steal back some market share from the ever-popular tablet devices.

We suggest setting a laptop and an ultrabook in the ring and letting them fight it out themselves. Failing that; read some reviews online and pick the best option for you.

Author Bio:- Matt Rawlings is a freelance writer who once became embroiled in fight to the death between a number of best selling laptops, he came out unscathed but to this day will not tell the tale.