Too Good to be True? $99 Sylvania Netbook Review

The CVS drugstore chain has gotten the jump on the winter shopping season by introducing its Sylvania netbook at a price of just $99.  This netbook weighs just two pounds and is small enough to carry in a medium sized handbag or briefcase easily. The display is crisp and clear, even though it is only seven inches. It has 128 MB of internal memory and runs on Windows CE operating system, and has YouTube and Facebook installed already, similar to smart phones. 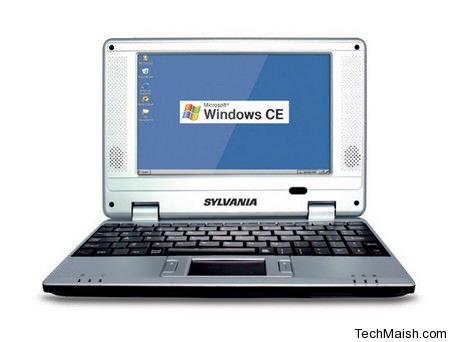 First offered for sale on September 9th via the Sunday circular in most large city newspapers, the little netbooks flew off the shelves over the Labor Day holiday weekend. Since new tech gadgets are almost always the hottest holiday gifts, this new netbook offering should drive the price of netbooks down at other retailers.

Some users reported problems connecting: connecting to the internet, or to tech support, for that matter!  This writer actually has had those difficulties. After three emails and two telephone calls to the tech support number on the sticker attached to this oh-so-cute little red netbook, I still cannot get online, despite excellent signal strength in our house.

Tech savvy people criticize the use of the CE operating system, saying that it is not user friendly, and the programs that will run on it are limited. Still, depending on what your intentions are with this little laptop, it might serve your needs.

Now, if they could just hire a few dozen more tech support people……