For a person who has used both the iOS and Android, one thing he will testify for sure is about the difference in regulation between both the operating systems. While iOS is something closer to a ROM – which means that you cannot tinker with it much, the opposite is true for its android counterpart.

Thus, if you want to get the most out of your android phone by cleaning junk files and disabling applications that incessantly consume battery, you will have to test certain applications.

In the shape of MobileGo Cleaner and Optimizer, you could get your hands on a powerful android data manager that performs a large number of functions on its own.

It is not just about Android, the MobileGo has also desktop version. This allows you to perform number of functions. For example you can transfer data from one android phone to another OR to your PC. It works like a PCSuite and can be used to backup and restore your important files like Music, Videos, Contacts, SMS and Photos etc.

MobileGo also comes with the Data Recovery feature which allows you to recover your lost data from android. MobileGo is a complete Toolkit for Android lovers. 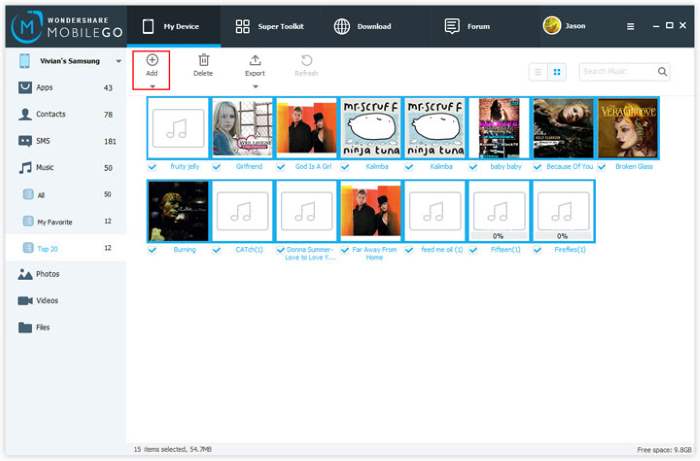 By virtue of cleaning your system from useless files, boosting its speed and protecting your piracy, this application has made life easy for the Android users. However, if you want a more in detail review regarding this application, you have come to the right place.

Here are the top 10 things you need to know about MobileGo Cleaner and Optimizer.

It is not limited to Android

Unlike many of the optimizing tools that you would have employed on your Android device, MobileGo is unique as it is available on a large number of platforms. In addition to helping the Android users – which is the forte of this app, it is also available for Windows, iPad, and iPad. Thus, if you’re thinking of switching from Android to iPhone or vice versa, here is an app that will remain loyal to your phone.

Living in this world where thievery has become a part and parcel of our life, most of us remain worried about the data in our devices. However, thanks to the “Backup to PC” feature of MobileGo, now you don’t need to worry as all of your important data will be saved at a safe location.

As suggested by its name, super toolkit performs super functions. There are a myriad options in the super toolkit but one thing which has surprised me (in a good way) the most about this feature is its data recovery and data eraser option.

If you’re not aware regarding the usefulness of the aforementioned two functions, let me guide you through. In the Online world where thousands of websites are getting registered every day on several domains, it has become difficult for the Cyber Security Agencies to check the spread of Viruses. These viruses not only affect our PC’s but also our android phones.

Thus, if you have installed MobileGo, this app will give you the luxury of getting back your data without spending a penny. Turning our attention to the data eraser option and it comes into play when our phone gets into the wrong hands. You could remove all of its data from a synced PC so that the thieves won’t be able to harass you or your loved ones. 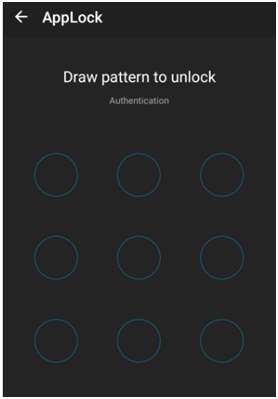 As evident from the above picture, this app also gives you the freedom of locking down your favorite files. Also, by drawing a pattern to unlock those files, you could make sure that no one but only you could open those files. 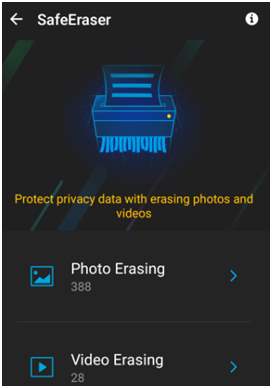 Another important function of this device is the safe eraser. While all of us could count on our fingers the applications that claim to delete junk files, there is only a handful of who claim to do the same by keeping your privacy intact. Thus, by giving the option of safe eraser, this app has given unprecedented freedom to its users.

While they are presented here in a single heading, the hidden picture, and hidden videos functions are presented as two different functions on the app. They are useful for those users who save a lot of images. 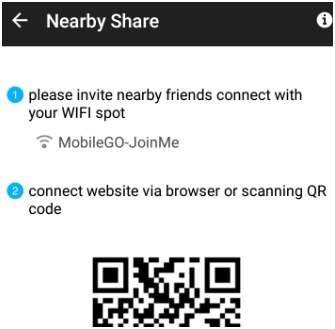 If you are a person who enjoys being in the company of friends, this is the option that you will like the most. You could create a hotspot on your mobile and provided that you have the internet data plan, your friends could benefit from it.

Thanks to the MobileGo app, gone are the days when we had to manually add the data into our new phones. Now, whenever you buy a new Android phone, install the MobileGo App in it and you’re just a click away from transferring your data from your previous phone to the current phone. Also, doing so will be secure and safe. 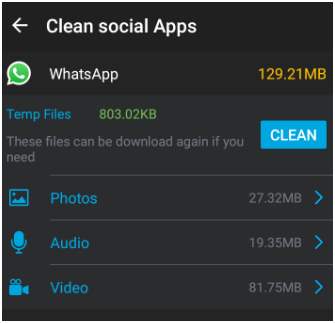 While we don’t normally understand this, but the fact that social applications consume the most space in our data cannot be understated. In fact, we don’t even know that these social apps are filling the space in our mobile phone because they automatically store all the upcoming media files in our computers even without our notice.

However, thanks to the Social App Cleaner feature, now you have the control of all such files were stored on your phone without your permission. 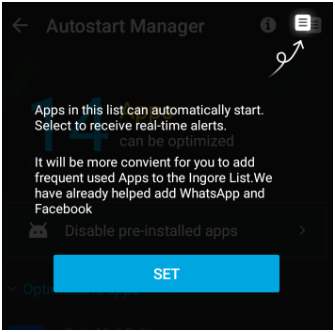 Another feature of MobileGo App which deserves our attention is the Auto Start Manager. Most of the time, we miss on messages from friends or instructions from our boss because our app hasn’t auto-started after the latest boot.

However, the auto start manager would save you from this unenviable situations as you could select all those applications at once which you want to start once your phone is turned on.