The Best Tech You Need to Stream on Twitch

Twitch is awesome. The video streaming site lets millions of people all over the world see your computer gaming skills! Many fans of Twitch are happy enough to watch professional gamers stream their own playing time, with titles such as Fortnite, Apex Legends, and Counter-Strike: Global Offensive among the most popular. Twitch also live streams popular eSports tournaments in arenas, which goes to show how massive video games are becoming. 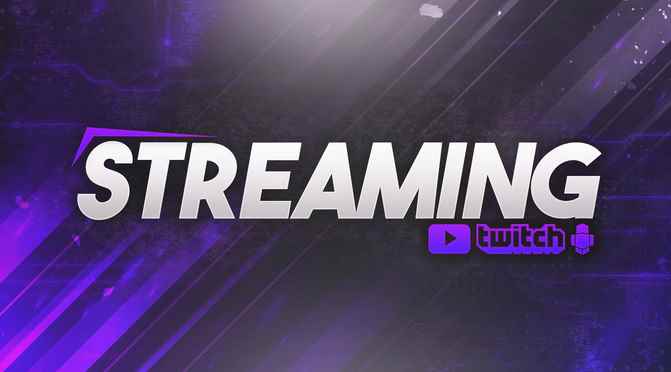 There are millions of famous Twitch streamers out there, with ninja, tsm_myth, and summit1g having followers well into the millions. Many people want to know what Twitch TV is for the gaming scene and to better understand it, but if you want to follow in the footsteps of those popular streamers mentioned above, then you’ll need the right technology to get there. Here are some of the most useful tech items you’ll need to stream your own games and gain followers.

Signing up for a Twitch account is completely free, so that’s the first step! Fill out your profile with a cool name (ninja is unfortunately taken!), a good avatar (it doesn’t have to be your real face), and some details about yourself and perhaps what games you’ll be streaming. Due to the fact it’s a very crowded field with games like Fortnite and Apex Legends, you might want to consider some other titles, but if you think you’re amazing at those two games, then go right ahead!

Some say that streaming on a laptop is possible, but the experts will always recommend to stream on a dedicated desktop computer, with specs like an Intel Core i5-4760 processor and 8GB RAM. Two monitors are also recommended, so you can keep one monitor focused on your gaming screen, and the other on your channel statistics and chat room. A MacBook Pro would be okay for a title like Hearthstone, but not for a RAM-heavy title like Fortnite.

For strictly console gamers on the PS4, Xbox One, or Nintendo Switch, a capture card will be the device that lets you record whatever you’re playing, in order to stream live or to upload later on Twitch. It is plugged into your computer via an HDMI cable, but keep in mind that those using a PC don’t need a capture card. Elgato is a brand name that is synonymous with 1080p, lag-free capture cards.

For PC players, you’ll require streaming software, which will capture the game you’re playing on your screen and simultaneously allow you to stream live. OBS is perhaps the most popular software out there for this purpose, as the interface is easy to understand, the quality is great, and it’s free!

Much like the webcam example, your built-in mic is good, but not quite good enough for Twitch. A USB microphone called Yeti, made by Blue Microphones, is often regarded as the industry standard. Different prices exist, of course, but you’ll probably want to pay around $110-$130 for a mic that’s good enough to capture your speech and make it crystal clear. The same mic is also useful for podcasting.

Regarding webcams, your computer may well already have one installed, but the quality and even position aren’t good enough for gaming and streaming on Twitch. An external Logitech webcam, for example, is leagues ahead of a built-in webcam and can be positioned a little further away from your face, so it’s not so close and personal! That way, it can also capture hand movements, which are important in the world of gaming.

Lastly, just remember to be a bit different than everyone else on Twitch. There’s a lot of competition out there, so be fun, friendly, and distinctive when streaming your games.