How to Go About Being a Front End Developer?

There’s been an increase in the number of online users from 2020, and rightfully so. COVID-19 made its presence felt during the first quarter, and took the lives of hundreds of thousands of people worldwide. This prompted the World Health Organization to declare a pandemic since the cure for the deadly disease did not exist then. World leaders put their countries on lockdown to keep people safe, thus boosting the number of online users. This also meant that somewhere out there, a front end developer is busy making sure that users don’t encounter issues while using their website. This also gave boost to the front end development jobs all over the world. 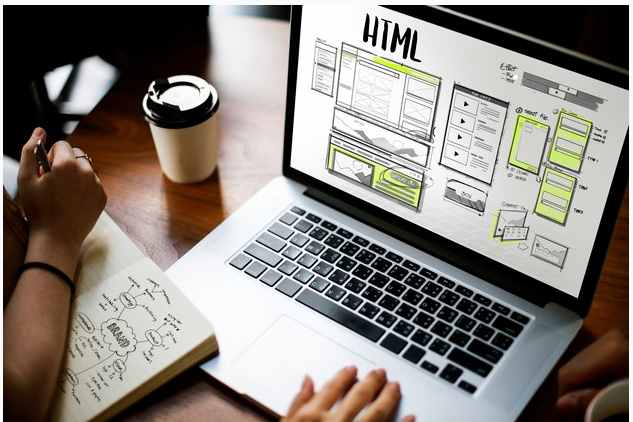 What Does A Front End Developer Do?

People with front end remote jobs came into the picture because they’re in charge of implementing web designs via coding languages such as JavaScript, CSS, HTML, etc. You can see their work in literally all sections of each website that you visit. They make sure that the user experience is seamless, ergo the neat layout of articles, presence of chat bots, placement of navigation bars, etc. They’re also the folks behind the responsive design of these websites, which is why they look different when you load them on your mobile device.

Tools of the Trade

On the surface, it may seem that front end jobs are pretty chill. That’s definitely not the case. In fact, there’s a lot of work that goes into the process and one needs to have a specific set of qualities in order to deliver them flawlessly. Now, if you’re looking into filling out a front end job online, you may want to assess if you have the right skills with you:

Front end jobs require high proficiency in coding languages. If one doesn’t know much about HTML, JavaScript, CSS, etc., the chances of implementing web designs are slim. Well, that and the turnaround time will be much longer, which can sometimes be frustrating for the web designer. Since coding languages are constantly evolving, it’s also important that once constantly reads up on the latest trends in UI and design.

It’s important that front end developers learn quickly and apply the changes that the designer or the client wants. With front-end frameworks evolving and changing at a rapid pace, adaptability is the key. This, of course, includes knowing how to adjust and get along with other members of the team.

People who get hired to fill a front end vacancy are ones that have excellent communication skills. The reason behind this being, a lot of back and forth happens between front end developers and web designers. Without this, designs will be misinterpreted and implementation won’t be done properly.

When one has strong critical thinking skills, deconstructing problems is a piece of cake. And when you have tech remote jobs, solving problems is what you eat for breakfast daily. It’s easily to get overwhelmed when there technical glitches, and knowing that every second that that remains unsolved means the company loses money only adds to the stress. When a front end developer has critical thinking and a keen attention to detail, they can address these problems efficiently.

While it’s good when instructions are followed down to the letter, it’s also important to make room for self-direction. As a front end developer, there are things you see that other members of the team won’t, which also means only you would know how to address them.

Unlike what their job title says, front end developers work behind the scenes. Some would even say that they are the magicians hiding behind the curtain during the show. This doesn’t make their roles any less important, though. A day’s work for them means lots of bug fixing and cross-browser testing especially for websites with responsive designs. There are countless tasks that need to be done repetitively during implementation that’s why it’s crucial that a front end developer never runs out of patience. They need to have this Yoda-like skill of staying calm especially when the codes aren’t working or when things are not going the way they want it to.

If you have the skills listed above, go ahead and apply to become a front end developer. If you think you don’t have what it takes, don’t fret. Identify weak spots or problem areas and find ways to solve them. Once you’re confident enough, go forth and sent out those applications!