Did Back to the Future influence today’s inventions?

Predicting the future is a pretty tricky business and more often than not, bold suggestions of how we are going to live ten or even five years into the future will turn out to be embarrassingly wide of the mark. This is why there has been so much made recently of how many similarities there are between the predictions made about the future in the 1985 hit movie Back to the Future II and the world today. We can see echoes of the virtual reality glasses from the film in current day Oculus Rift technology and have you noticed how the self balancing scooter craze sweeping the planet, is an attempt to re-create the Hover Board that Marty McFly uses in the film. 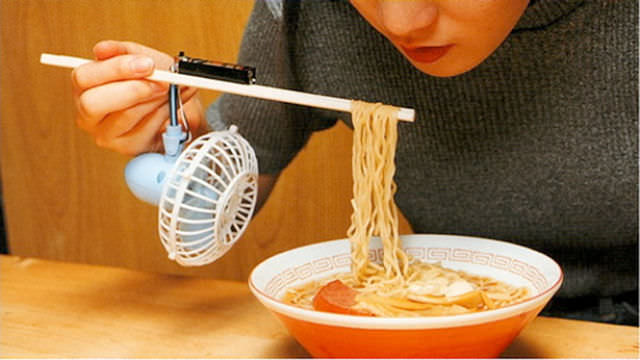 But is this a case of far-sighted movie producers making prescient predictions or an example of the way popular movies have a huge impact on the culture they exist in? Simply suggesting that something might be possible, say talking to someone on a video screen instead of just through a telephone, actually acts to bring that vision into real life. Vivid depictions of a possible future drag that future closer to reality.

When you consider how popular that movie was, it’s not surprising that some of those ideas about the future got stuck in the heads of kids who have grown up to become designers and are now trying to bring some of what they saw on the screen into the real world. There is a rich tradition of designers taking inspiration for new creations from sources such as music and film, fashion is the obvious example but with the burgeoning tech industry, we are starting to see all kinds of new gadgets inspired by popular culture.

That history of human invention has always involved combinations of existing things to create something new and when you are making a movie that is set in the future, you have the extra freedom of not requiring those inventions to actually work in the real world, so you imagine far beyond what is realistic in the present. This is what the producers of Back to the Future II understood more than most, much more than their tenuous grasp on the concepts of time travel. There are numerous examples of how the film fails to explain contradictions in the laws of time travel as laid down by Doc Brown. But when you are having so much fun making predictions about the future, it’s hard to get hung up on time travel paradoxes.

Back to the Future was made at a time when there had been a number of high profile films that featured time travel flop at the box office and Universal studios took a huge risk in giving the film the green light, something that would almost certainly never happen these days where studios are obsessed with rehashing old ideas and storylines that already have established audiences. This is really just another reason to acknowledge imagination and creativity of the filmmakers vision of a future 30 years away.

Although it might not be surprising for some those with an unwavering belief in technological progress, that we have seen so many predictions from the film come to fruition, we should give due credit to the filmmakers for their imaginative film which managed to get so much right about how we live in the modern world, even if we believe the contention that they didn’t so much predict the future as help to shape it. Either way, both scenarios are impressive. We are still waiting, however, for those elusive hover boards.