Decentralization in Gambling, how does it Work? Magic Lotto

People have been gambling throughout history. For more than a thousand years, games have become much more complex and many of them have moved online, though the basic principle has remained unchanged. There is a player, and there is a provider, according to the rules of which the game is played. This also applies to lotteries. Just like 100 years ago, a player creates a certain sequence of letters and numbers, and if some of them match, this person gets a prize, and if the whole sequence matches, a jackpot. Now the market is dominated by large national lotteries, there are also many online offers from a wide variety of providers, and still, there is one big problem common to all of them — trust. Online or offline, one way or another, the drawing is held centrally, which means you can never be completely sure that someone is not manipulating the results, which means there can be no complete trust and this spoils the joy of the game! But how can decentralization help in this matter? 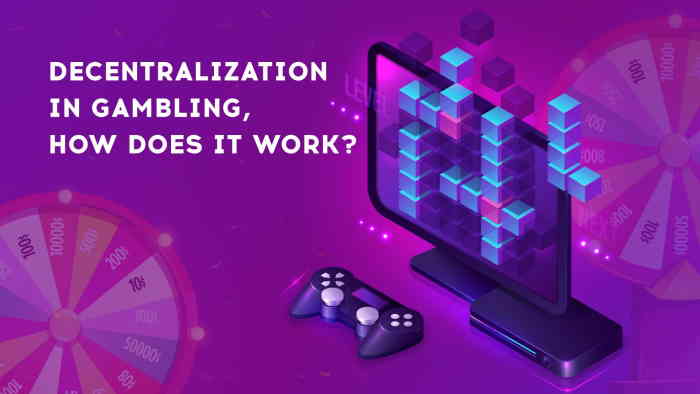 Principle of Decentralization in Lottery

The principle of decentralization is already widely used in practice, but in a different area — in cryptocurrencies. All of them are based on gambling. How does it work? Application (game) is a dApp on a blockchain platform. All interactions between players and the system take place automatically using smart contracts, and the presence of a distributed registry gives 100% transparency to the drawing process. Thus, in this case, you can be sure that the draw is fair.

Now let’s look at an example of such a decentralized game. The Magic Lotto lottery based on the Qchain blockchain platform has been released quite recently. It consists of four classic games — 6/49, Joker ball, 7 Plus lotto, Free lotto. In addition to the already mentioned transparency of draws and automatic regulation based on smart contracts, there is an affiliate program under which players receive additional bonuses for invited friends, and since all the bets and winnings are made in Qchain QDT tokens, withdrawing the winnings is no trouble. In addition, it is done with a minimum commission of 1% (in classic lotteries, withdrawing funds is a complex and expensive operation).

And most importantly, such a transparent and understandable scheme has already yielded results. In just a couple of months, the first Joker Ball jackpot has already been won. And the winner is known — this is a player from Vietnam, Mr. Thanh. He has been playing for about 60 days and has no special scheme, neither ‘lucky’ numbers. After spending a total of approximately 20,000 QDT tokens (about $ 700 at current exchange rates), he won a jackpot of 2,500,000 QDT tokens (about $ 87,500 at current exchange rates). In addition, a friend of his who had invited Mr. Thanh to Magic Lotto received a reward — about 150,000 QDT. The Vietnamese player will continue playing in order to pursue new victories.

Blockchain and the decentralization it implements in practice will literally revolutionize the gaming industry, and the problem of trust will become a thing of the past.