Camcorders have always been one of society’s most prized possessions. Jerome Lemelson invented more than 500 devices, but one of his most famous inventions is the camcorder. Lemelson received his first patent for the camcorder in 1980, and the masses have flocked to this device ever since. It has been one of the most popular devices in modern technology. 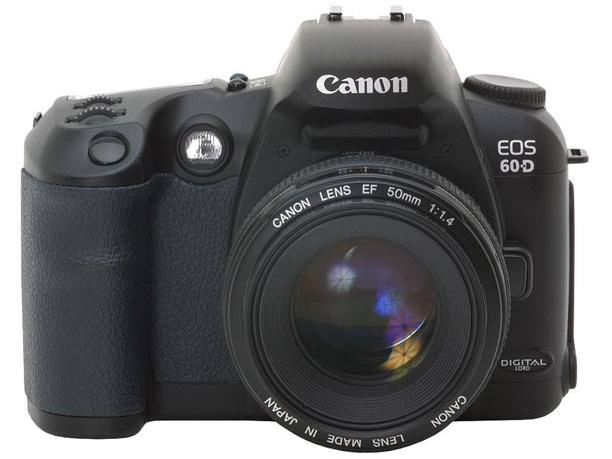 The combination of the camera and video recorder was an invention that people craved in their efforts to recapture home memories. It’s a great invention that is constantly improved as technology has progresses, and this is one of the reasons why consumers still praise this device today.

The early camcorders were a far cry from the camcorders that most consumers buy today. The concept has always been the same, but the design has changed tremendously. The early camcorder devices were huge and bulky. There were no USB ports and no pocket sized recording devices. The video was recorded on a video cassette, but it was not originally designed for home use. The first camcorders were actually manufactured for television broadcasting. It was years later before consumers got the chance to experience the magic of camcorder video recording.

The length of video cassettes had increased by this time to as much as three hours, and this was a great improvement in recording at this stage. The ability to play these cassettes back on VCR devices added a great enhancement over the tape reels that were used to view home movies in the past. This was a big step, but it would only be the beginning of many to come.

The VCR was a device that possessed a longevity that is seldom seen in technology. The camcorder changed in size as the VCR was modified in various ways. The invention of the DVD, however, sparked a change in the camcorder market that would literally change the look of camcorder videos. The DVD was a move from analog to digital video, and the camcorder fell in line with DVD players in the new age of digital images.

The digital arena moved camcorders into a whole different realm. The digital age of multimedia was almost instantly complimented with camcorders that contained embedded hard drives. This allowed consumers to store video directly on the camcorder. The camcorder also got smaller over time. High definition came into play, and smart phones reduced camcorders to pocket sized devices.