So finally the wait is over. Research In Motion launched their latest device the BlackBerry Play Book 4G LTE on 9 Aug 2012. Actually this tablet upgrades the BlackBerry PlayBook with lots of additional features. Though this version was launched in Canada only yet speculation is that very soon it will be launched in Europe and US. And though Canada became the first country to launch the latest BlackBerry PlayBook yet Research In Motion has already stated that additional models supporting really very fast speed cellular networks are expected to become available in the next few months from carriers such as in Europe, the United States, Latin America, Carribean and South Asia. Though I personally feel that if someone is searching for cosmetics changes, he may be disappointed.

Blackberry is about to launch their recent surprise invention Blackberry Playbook 4G LTE. It is new in market and they are trying to launch it in collaboration with RIM. The company decided to launch it in the previous year in February. But because of some technical problems they are launching it now. There are some brilliant features different from others. 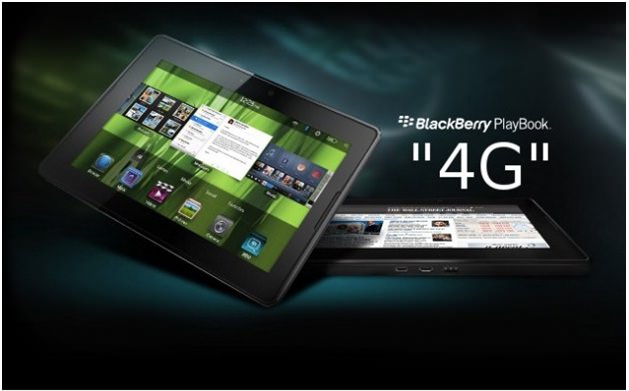 Let us analyze some of them:

Display: It is having a display output resolution of 1024×600, nothing to be astonished of but it is a quality matter. It also has 7 inch touch screen which is glossy and gives a experience for its users.

Those are the special and descriptive features and qualities of BlackBerry PlayBook 4G LTE. The product is good through its price is little bit extra comparing to its class. But that will hardly matter to the brand lovers.

Author Bio:- This article is written by Jaykrishna Yadav . He is a contributor to SoftResources  and  a guest blogger and article writer.