Once seemingly unrealistic and unobtainable in our lifetime, wearable technology seems to be emerging as the new and surprisingly realistic technology trend for years to come. Wearable tech aims to combine elements of fashion, technology and productivity for a superior responsive and interactive user experience.

Do you remember watching Kirk and Spock use communicators on Star Trek? What about Inspector Gadget’s iconic “Go-Go-Gadget” phrase, which deployed various attached devices that got him out of whatever mess he was in? These nostalgic and popular techie accessories used to be just works of fiction – but in the 21st century, they’re becoming a reality with products like Google Glass and Nike’s FuelBand.

A Work of Fiction and Intense Imagination 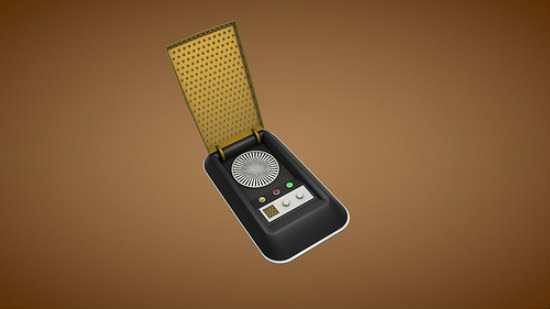 Since Star Trek: The Original Series debuted in 1966, communicators have been used for the show’s characters’ person-to-person, person-to-ship and inter-ship voice communications. Much like today’s wearable technology, communicators started out as panels on desks and walls and video phones. Handheld communicators, resembling a modern-day flip phone, were used when the ship’s crew members were dispatched on missions.Communicators eventually became wristbands and then combadges, a more wearable and versatile technology. Combadges were a part of the officers’ standard uniforms and in the event of destruction, combadges could self-activate to aid victims in need.

Wearable technology was the central theme of the cartoon Inspector Gadget, which originally aired in 1983. Gadget’s phone featured an earpiece in his thumb and a microphone in his pinky. This special phone was activated when Chief Quimbly called Gadget. He also housed a regular phone in his hat.

Other notable fictional characters that have showcased wearable technology include Dick Tracy and James Bond.

From Fiction to Reality in the ‘80s

Do you remember calculator watches from the 1980s? One of the first realistic wearable technology inventions to become popular, they were first introduced in the 1970s by Pulsar and Hewlett Packard. However, it wasn’t until the 1980s when Casio released the Databank calculator watch that the trend caught on. The Databank watch performed more than just calculations. Watch wearers could use the watch like planner, storing appointments, names, phone numbers and even addresses.

Although often stigmatized for being nerd gear, the calculator watch has some longstanding pop culture cred. Famous characters like Dwight Schrute from The Office, Marty McFly in Back to the Future and Walter White from Breaking Bad have all been caught with the unlikely functional fashion accessory.

In 2012, The Fitness Industry Embraced Wearables

The fitness industry has been one of the first to adapt to wearable technology. Nike launched their Nicke+ FuelBand in January 2012. Worn on the user’s wrist, the band tracks physical activity including number of steps taken and calories burned. It then communicates directly with the Nike+ online community and mobile apps. The band increased Nike’s Equipment division profits in 2012 by 18% and is popular among many demographics, including stay-at-home moms, working professionals and students. The band motivates users to complete activities by allowing them to set goals, earn achievements, sharing info with friends and engaging in a little friendly competition with other users.

Under Armour has also jumped on the wearable tech bandwagon by announcing its Armour39 project in February of this year. Instead of a wristband, Armour39 will be a chest band with an interactive module that will also communicate through mobile apps or the Armour39 watch (which of course, is sold separately). This band will track heart rate, caloric burn and provide live feedback on workout intensity. 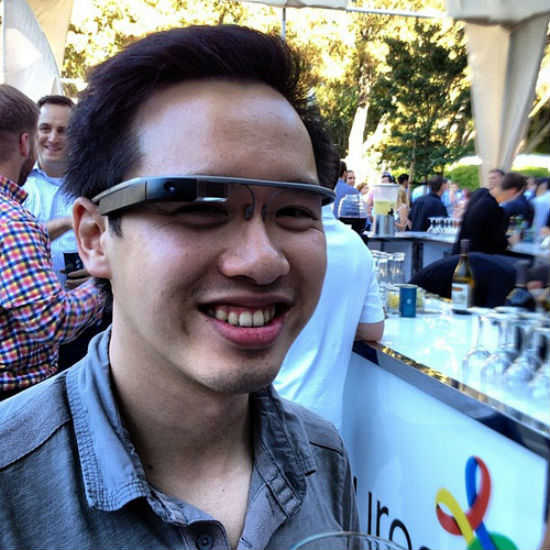 We wouldn’t be talking about the innovation of wearable tech without mentioning Google and Apple, now would we?

Google created massive waves and countless news stories with the announcement of Project Glass. Described as a computer with a head-mounted display, Glass users will be able to run apps, record video and send messages – all hands free! The product will soon be tested with participants selected from the #ifihadglass campaign.

And although it’s still a rumor, several blogs and technology influencers think all signs are pointed to “yes” for the release of the Apple iWatch by the end of 2013. Supposedly, the first wearable item from apple will run iOS and perform similar tasks to that of the iPhone and iPad.

From fiction to reality and from past to present, techies love testing and talking about wearable technology. But will those with little tech interest embrace? It’s possible, but only if the pieces are aesthetically pleasing and add value to their lives.

One thing is certainly clear, though: wearable contraptions and imaginative technology are no longer constricted to futurist television shows and movies. What do you think the future will hold and what are your ideas for wearable technology?