Arc Squadron is the Best iPhone Game of the Week

There is a huge amount of competition that you have to beat out in the iPhone App store in order to receive the title of Best Game of the Week. It is a little bit easier for new games simply because there is a lot of added interest when a game is just released. Older games still have new interest, but it does not compare to what they have at the beginning of their launch. This is why the fact that Arc Squadron was named Best iPhone Game of the Week should be enough to drive some interest in you to check it out. 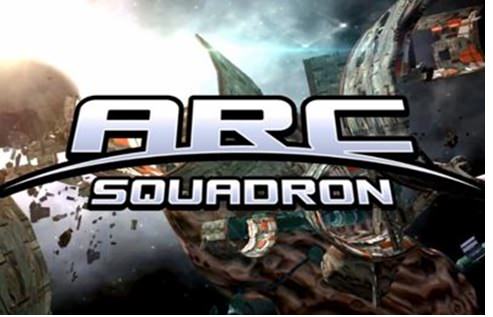 Arc Squadron has many reasons for why it ended up at the top of the list of best games for the iPhone. One is that it has a free trial version that you can download and checkout just in case you are not sure if it is a game that you will enjoy. Another reason is that the game was built in order to optimize the high-quality graphics that come with the iOS. It was specifically built for the iPhone, so all of its features are adapted accordingly. The screen is not the only thing that has been optimized for the iPhone; the controls have been completed adapted for the touch screen motions. The fact that the controls have been properly adjusted is a huge part of getting Smartphone games right. This is usually where most game adaptations fail, simply because they cannot simplify the controls enough to work with a control free device such as the iPhone.

Arc Squadron has you working as an elite pilot that must fly through space to find and take out any enemy planes that you come across. You must protect the universe from the enemy for if the enemy succeeds the universe will be destroyed and everything will cease to exist. The developers at Psyonix did not make that game as easy as simply flying around shooting at things, there are obstacles, and other items that you will be responsible for collecting in order to try and successfully advance through the stages. The best part is your can enjoy the game for the low cost of around $1. 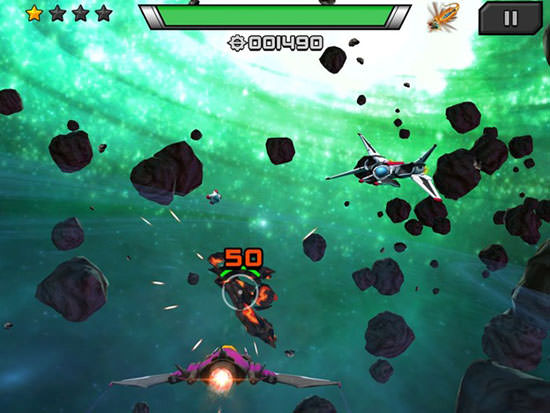 Other Games by Psyonix

If you really enjoy Arc Squadron you may want to check out another game from the same developer. 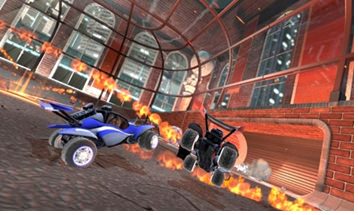 Think of this game as soccer meets a monster truck rally. The main purpose of the game is a lot like soccer. There is a crazy ball that you must work to get into the goal. The major difference is that instead of human players you have crazy unique cars that will work as the players. You can even demolish your enemy by going after them at full speed. 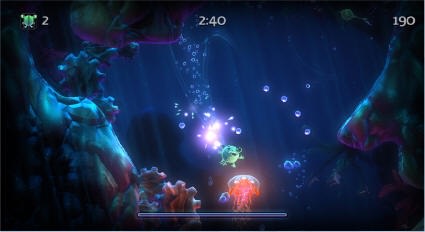 This is a cute underwater adventure where you help guide your Whizzle through the maze of the underwater world. It is cute, complex, and colorful. What else could you ask for?

Psyonix has made other games for gaming consoles such as the Xbox, and they are worth a look such as Gears of War which is currently rated one of the most visually impressive games for the Xbox. Psyonix is making quite a name for them, and we will most likely see a lot more from them in the future.

Author Bio:- This post is shared by Jason Phillips. He is a freelance blogger and a content writer. His leisure includes playing video games at cargames365.org.